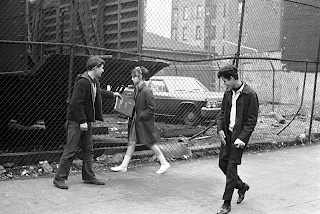 Little poems for the eye, some syntax from the past. 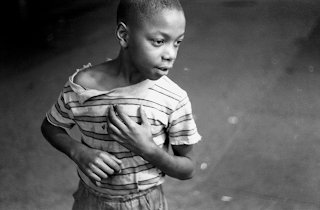 The images remind me of books I used to read, in the 80s. Books mostly written in the early part of the 20th century. I'm not sure why, other than them both being from the past. Each thing, in its way, focused on some unique component of a moment. As I was reading much of that stuff I felt as if I was a little bit of an outsider, or cultivating an outsider persona, nervous that girls might not notice. Maybe I was too charmed by the past as somehow being more authentic than the time I felt trapped in.

Knowledge of those books will begin to mean less and less. It's not as if there is anybody around now that I discuss Celine with. Well, that's not true. There is Cato. That's how he got the name, not for Celine, but I want to say it was him trying to find out if I knew the differences between William and Henry James. Pop quizzes about everything he was learning. Jesus, what is Cato going to do when I get old?

He asked me about buying a house today. 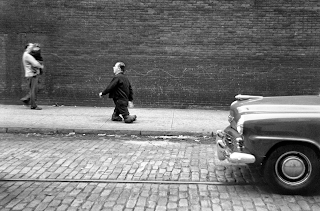 it
takes
a lot of
desperation
dissatisfaction
and
disillusion
to
write
a
few
good
poems.
it's not
for
everybody
either to
write
it
or even to
read
it.