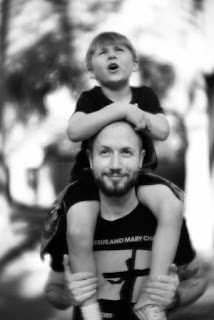 (Cato and the boy)

A new couch really changes things. I needed one, badly. I was being a guy about it and allowing the one that I had to be good enough. I wasn't wrong. I was maybe just allowing the convenience of not buying one partner with purely utilitarian impulses. A local friend whose son makes his way on here every now and then (below) offered one online and I was spared the indignity of shopping for something expensive when I don't know what I want. It's perfect. I want someone to sit on it.

I want a new kitchen table and chairs, also. I am a little bit envious of CS' new cabinet.

That concludes the furniture discussion section of today's post.

I went into the city last night to visit a friend. Well, a group of friends. I had no plans on staying in the city, but that's what happened. I awoke on a couch, miserable from the beer. Cato likes to eat every hour when he's drinking, cheeseburgers and fried potatoes, so there was that, also - a food hangover.

We went to breakfast early this morning, Cato and I, and there was more. A pork hash thing with eggs, sunny side up, which I ate until there was no way to eat any more off of the plate. 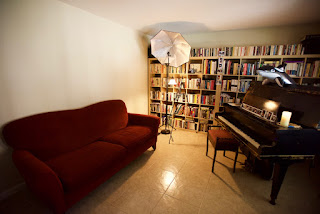 Rachel just called and was laughing at me because I was writing about the new couch while lying in bed, rather than sitting on the thing itself. I'm still in bed, of course. I'll wait for a night with the boy here and we'll watch a movie. Maybe Star Wars.

At some point I'll need to nap on it. Is there anything that floats in time better than does a Sunday siesta? 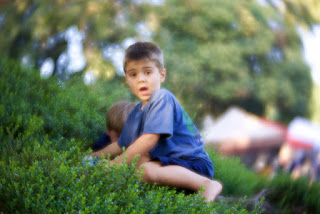 (My buddy, the couch kid)