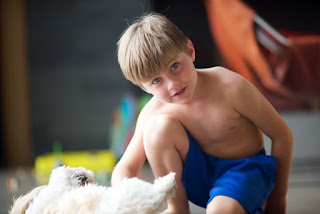 We are four days into a week long vacation and we haven't done anything at all yet, or very little. We have spent our time driving from place to place, going to the grocery store, making coffee. I know that we weren't really planning on doing much of anything, except arranging all of our other time around a very specific two minute event.

It is worth taking the time to read Annie Dillard's take on the total eclipse experience. She describes the terror and fascination with it, then of course the letdown afterwards. I suspect that I will experience a version of those feelings as well.

I'd like to see the moon knock the sun like a billiard ball across the sky, banking across some unseen bumper and then down into the ocean at what I must assume is a side pocket. Perhaps the earth is nothing but side pockets, no matter what the fools who use the four corners cliche would like to believe. I want to see the moon sink the flaming eight ball. Anything less will be the source of my celestial disappointment. 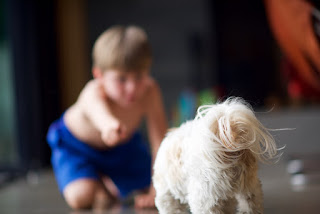 Today I will try to spend my time as if I'm on vacation. I will read a book of short stories that I brought with me - Sam Shepard. I am trying to remind myself of his writing before it disappears into the past. He was not a writer that I read when younger, but has grown on me in the last handful of years.

By the end of my life the name Hemingway will likely seems as remote as did Balzac's in the last century - writers whose genius and impact is only vaguely acknowledged by those familiar with the name, rarely felt or intimately understood. It doesn't seem that people are developing the same type of cherished connections as they once did in the world of published works. I don't believe that a download has the same effect on a person as does holding a book, but that is maybe the silliness that a person feels at the passing of their own years. The romance of a thing happens in time, is then felt that way as a preference for the things of the past. 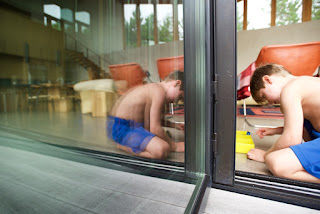 My hope for the eclipse tomorrow is that for that brief moment I am able to feel both alone with and part of the universe. That seems easy enough.

Where we are in Oregon the moon's shadow will be moving at about 2400 mph. Whatever it is that I hope to experience it will pass almost more quickly than the senses can process. If you are staring out at the Pacific waiting for it, a single blink will prevent you from seeing the moment when day seems to become nighttime. A curtain of darkness descending across the face of the waters.

Imagine a shadow that stretches the length of the visible ocean moving towards you at three times the speed of sound, then also way from you at that same stunning pace a handful of seconds later.

Nothing in the world can outrun it for very long, nothing can stop it, yet a single unluckily positioned rain cloud can prevent us from seeing its full effect.


When it's over I imagine I might feel disappointed, having cared so much and waited so long. What other possible outcome could there be.

Is there anything more piteous and dispiriting than to structure a portion of your life around the phrase once in a lifetime?

I suppose that adding the phrase not even would do it. 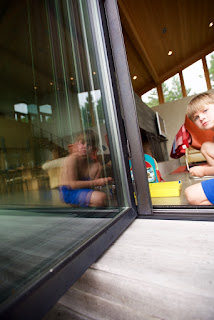