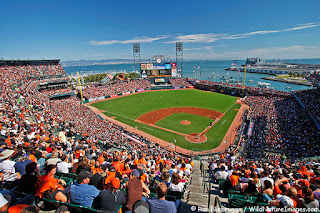 Today is a special team outing at work. We will go to a ball game at noon. Is there anything better than a day game, on a workday? It's nice to work for a company that does stuff like this for us. Truly. One of the guys is visiting from Madison so there will be an added air of festivity to the event. We don't get much social time outside of work. To be able to go watch a game and drink beers on the company card is sweet.

There's another team outing tomorrow, but I won't be able to make it.

Working remotely from my kitchen table, alone in an apartment, every day, with most of my conversations being held only with a five year old boy, has had an atrophying effect on my social skills. My conversational style could previously range anywhere from graceless and frightening to entertaining and humorous. Lately, my speech and thought have become clumsy when not outright blundering. I sometimes speak haltingly now, in a way that I never used to. Though, hesitancy has never quite done me the harm that my unexplainable sense of urgency has. But it is not thoughtful pauses that are entering my speech. It's mostly just a series of empty bubbles drifting up towards the surface,  an effervescence in diction, rising vacuums where there used to be words.