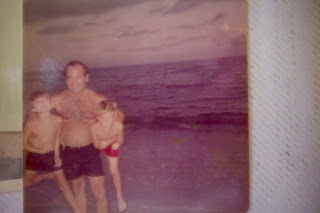 A few old pictures, found at my father's house after he passed away. He had pulled out old photo albums shortly before his death, albums that his current wife had never seen. All of us when we were young, some with my mother. I had not seen many of the pictures in a long time. His last wife, Carla, had never seen them at all. The one above was from a vacation we took to Sanibel Island, one of the few vacations I remember us ever taking.

The two kids are, of course, myself and my brother. I'm the younger one, the one that looks like he's always having fun.

It's easier to be a younger brother, I think. Once a parent's expectations of how their kids will be is broken by the reality of raising children, they go a bit easier after that. Perhaps they went a little too easy with me. It's never simple to know, just easy to say. Everything becomes a fiercely held assumption concerning a time that you know very little about. Regarding your own life, you will always believe yourself to be the last living expert. One day it is truth. 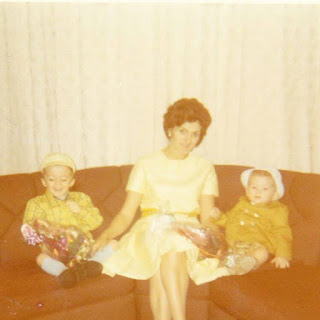 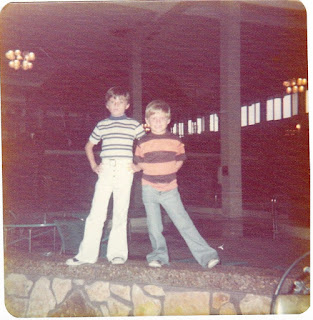 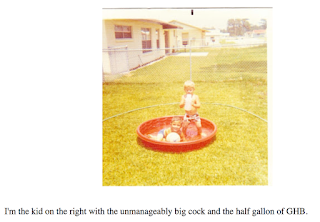