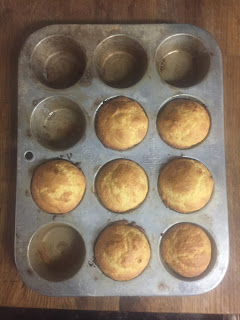 I have little choice now but to become an avid and vocal bike enthusiast. I have the equipment that requires compliance to the culture. I must learn the phrases and terms for all of the bike's constituent components. I must be willing to use those phrases both naturally and condescendingly in conversation, depending on circumstance, until nobody can tell that I snuck in late and had never been invited.

Then, I'll likely tire of it.

I rarely discuss the technical aspects of photography with anybody, which partially explains why I'm still taking nothing more than expensive snapshots. I could put more energy into things, but that takes time or worse, money.

I rode the bike yesterday. I took it up Lovall Valley Loop - my favorite daily ride. I have acclimated to it now. Riding it does not seem such a dangerous and precarious balancing act. The muscular twitch responses adjust pretty quickly. Suddenly, it all felt natural.

The bike is fast. That is why people love them and will pay money to feel it. You sacrifice nearly every other quality for decreased resistance. The increased responsiveness to effort in the form of speed is really something. Perhaps I will slowly discover more qualities in which the road bike is superior to the mountain bike. So far there is just the one, but it is enough. Speed feels good.

It is perhaps somewhat counter-intuitive, that I would buy a bike that provides slightly less of the thing I want for exercise: resistance. If the point is to exercise then it makes no sense to spend more money for less of it, until you ride the thing itself. Considerations give way to sensations. The feeling of speed achieved through the power of your own body is self-astonishing. Yesterday, again, I felt free.

I have been riding a mountain bike for so long I had forgotten that there is the rhythm to road riding that hypnotizes a part of the mind. It acts upon the rider almost as does a drug upon its user. I drifted along as the flatness of the road invited. There were other roads that did not. There is that. One must embrace the conditions, I suppose. Like Sisyphus, there remains the choice of whether or not to love Rock-N-Roll.

My conversion to being a housedad is nearly complete. For the first time, I baked. It was just corn muffins, but I prepared and triumphed. They came out of the oven warm and tasty. The boy and I put generous swipes of butter on them and ate as many as we could. All of them vanished over the course of a weekend day. 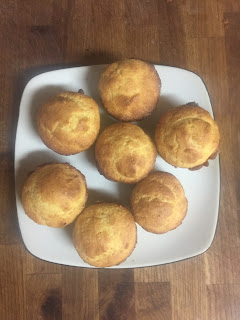