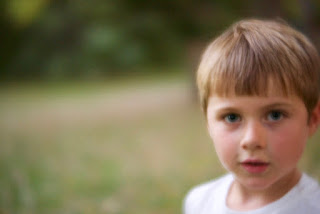 I took my Nikon F100 out and shot yesterday, with some AGFA CT 100 Precisa slide reversal. I doubt that I'll even get this roll processed. I was convinced to buy the CT 100 film when getting my last rolls of good slide reversal developed, but when I looked at example images online I was less than impressed with them. I felt stupid just ripping the remainder of the roll out of the camera, so I just shot with it. Now, I'm curious what some of the images will look like.

More money, uselessly tossed on the landfill furnace of life that I live. Don't worry, it was only more pics of Cato, who came to visit Sonoma yesterday.

It was the new Lensbaby Velvet 56 lens that I was most curious about. Now, I'll put some Ilford HP5 in and see what happens. Well, we'll see in a few months when I finally get the rolls developed.

My son is understandably enthused about me having a new lens to shoot with: 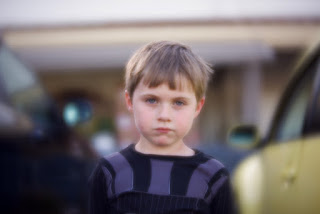 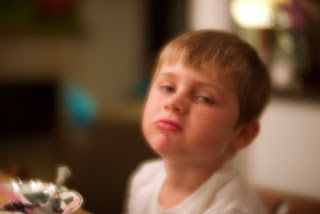 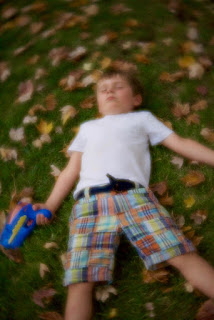 He loves mythologizing - getting dressed up as a pirate, having dad do the same. He has only recently shown interest in photography. Below are some pics that he took yesterday while we were out riding bikes - two portraits and a landscape that could also be considered a still life. 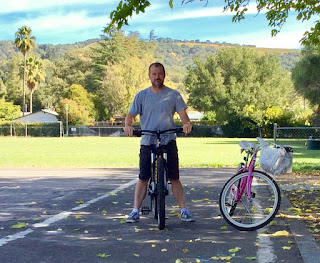 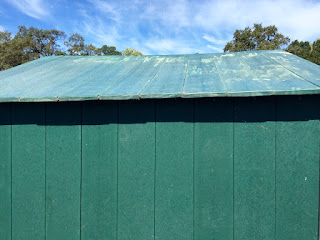 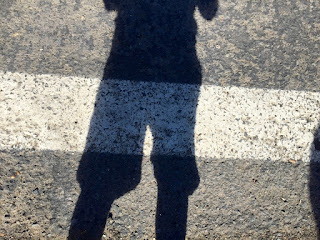