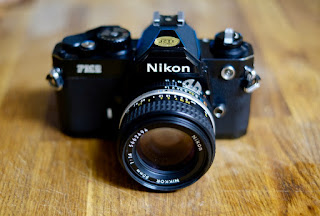 Now, I can be happy. Who could possibly want more. I mean, beyond happiness.

I was part of a group text last night that was heart-wrenching. Everywhere there is pain and confusion, hope giving up to disappointment, anger. People perhaps acting selfishly when they were supposed to act otherwise, when they had promised. There are facts, of course, but who needs details, a mere naked reporting. The contour of romantic hope and betrayal is similar enough from one disaster to the next. The universal trajectory. It is sex, always, that complicates best what would otherwise be a set of unlistenable stories.

I'm relieved that nobody has inflicted me lately with the dreaded stuff, sex. It brings the shadow of evil with it wherever it goes, or makes its own once it arrives. It is a dark business, physical abandon, the exhausting of one's self within another, or the receiving of same. I remember parts of it, like a child's Christmas morning seen through the soft lens of memory, pulling on ribbons and sliding down bows, stripping away wrapping, holding the gift in your hands, lifting it up into the morning and then back down again. Over and over, Christmas after Christmas, felt now from a great but friendly distance.

I spoke briefly with one of the great loves of my life the other day. A mutual friend had passed away, which was reason enough. We discussed the changing landscape of years, the things we might have done differently, the unwinding comedy of life.

We had broken each others' hearts long ago. Hers first and slowly, then mine, more suddenly. It all seems silly now, in a way that it could not have possibly seemed then. Heartache appears so harmless when viewed from such lost intervals. It almost tickles, to remember.

When love is pain it can devour you.