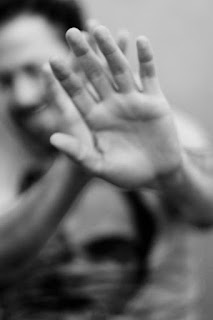 Nothing to report today. There was an alarm clock shaming me at 5am, then a forgettable drive into the city. A day at work nearly over, and now a possible cocktail at a bar where a friend works.

I have opted to work all weekend long, so it will be an uneventful weekend, one spent around the house mostly.

The first days of autumn rain came. The dampness prevented me from riding my bike, or going to the gym. Instead, I became an online nuisance after discovering a new high powered west coast IPA. Politics have bored me though I can't let them go completely. No election in my lifetime has me as concerned about living here than does this one. There is no winning.

It's really too bad that the Libertarian guy isn't a bit brighter. I know he wanted to say Idi Amin when asked to name a world leader that he admired. I asked a few people at work this morning if they could name any world leaders and we could all only name a small handful. None of us new the name of England's Prime Minister, though we did know that it was a woman. It would be shameful if Americans had the capacity for shame.

I bet President Trump is going to be a lot of fun at first.