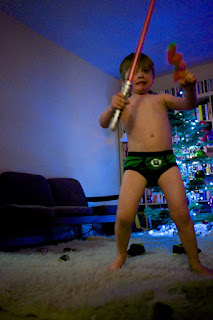 If you think that it's possible for there to be such a thing as a "spoiler" when it comes to the new Star Wars film then you should stop reading now. The characters and types are so nearly lifeless at this point that if one can not adequately predict the brand positioning, posturing, and messaging in advance then you deserve what you pay for when you go see it. In fact, you should be charged more, to help offset the expense of others.

Or, maybe I've just finally completely outgrown it. I understand how saddened some of you might be made by that last sentence. But worry not, my nearly four year old son enjoyed it, so you have a new friend now.

The film is sad and empty, like listening to one of the Pink Floyd albums after Roger Waters left. All of the cliches are in place, all of the details are there and re-used as needed to satisfy the needs of the fan, but there is something deserted about it, something spiritually vacant. Every time the Millennium Falcom appears onscreen I can almost hear a David Gilmour guitar solo winding up to a steady snore in the background.

No. Fuck all of this. I was going to spend my morning making fun of Star Wars and its fans, but screw it. I'll have the rest of my life for that. It's a new year. I should be out drinking somewhere. Right? Making fun of actual living people right in front of me.

The boy enjoyed the film immensely. There were some scenes when I had to cover his eyes, like when Harrison Ford negotiated the final death of his character, at least as portrayed by him. Sans Solo. What glee it must have brought him and his agent to have brought in that kind of money for that film, and to also have ended it for good for him as an actor. Carrie Fischer looked as if she had been gang-banged about a few light decades too many. Her face always looked sad, almost melted around the eyes, but now it just looks like the stretch marks of an orifice.

Nope. The temptation is strong, but I must not give in to the dumb side of cinema.

Actually, if there is one good thing that I could say about the experience it is that it was a very cinematic event. It was HUGE. I do enjoy sitting in the theater and watching lights dance on the screen. The boy is still small enough so that he can sit on my lap for most of a film and we have a pretty good time watching the battles unfold while eating popcorn and sipping lemonade.

There is still only hope, I suppose. 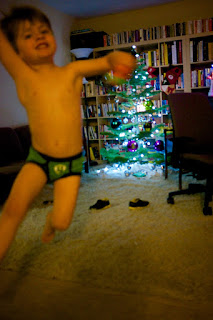