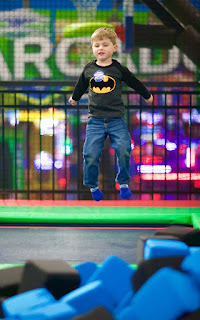 I went from feeling bad to worse. I don't do myself very many favors. Instead of resting yesterday I just had a normal day.

I was asked to do a radio special last night on KSVY 91.3 Sonoma on David Bowie's life and music. It was fine, though there were a few little errors here and there. Nothing too terrible, a fader not being pulled down in time, etc. A few people asked me to post the links, so here they are, broken up into hour one and hour two. If you pay careful attention you can hear the sickness overtaking me even as the interview progressed. So, don't expect too much. I went in unprepared.

Ugh, well, maybe you might not want to listen to those links. My mind was clearly slipping into illness. Am listening to them now and they are pretty bad. Ignore the fact that I couldn't remember that John Lennon's first album coming out of seclusion was Double Fantasy…. and that it was Nile Rodgers who played rhythm guitar on the single "Let's Dance." Both facts I knew very well, or so I had thought.

My mind was already being gripped by a fever of sorts.

Jesus, listening to these is terrible. One must practice being on the radio, like anything else. I repeat almost everything that I say. Abysmal. Oh well, that's what they get for pulling me off of my death bed to discuss death and music.

It didn't help much that in the middle of the show they asked me to lighten it up a bit, etc.

You're on your own.