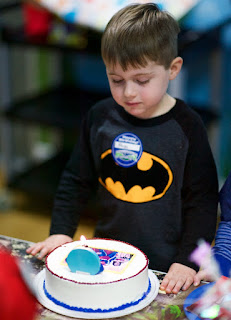 Okay, after wrestling a little bit with Comcast, an Arris Surfboard modem, the TP-Link Archer C7 wireless router, and then my own expectations... I am finally able to enjoy my new internet speeds, which are more than twice what they were before. 175 Mbps down and 12 up. Not bad. No streaming problems yet.

Now, I must go to the Comcast office and return their old dodgy modem and wireless router. I was really being lazy this first year, using theirs.

The entire problem arose from then telling me that what they had been providing me they no longer do and that I was on an "introductory offer." They were doing me a favor, you see. After much back and forth negotiation and one up-sell into a television package I was finally able to get things settled into a plan that is as cheap as the one I have had for a year and performs twice as well.

The boy and I will stop and get some lunch at In-N-Out Burger. It'll be an adventure.

Okay, we did do all that, burgers and all, and came back and took a two and a half hour nap. Now, the boy stirs next to me as I tap out these words.

There is nothing to report on. Once internet speeds hit 200 Mbps down then nobody will ever need to write again. 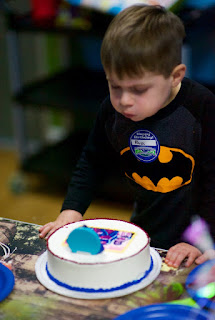