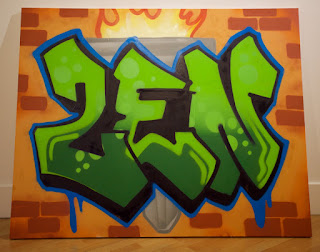 I don't know what to write. CS and I have had many petty disagreements over the years, mostly petty, but the news of his gear loss yesterday has me feeling like I've had the breath kicked out of me. I keep looking at the list of stolen bodies and lenses and my stomach sinks and feels empty. It is distressing. I like that he takes interesting pictures. It is a way of organizing the universe; a making of something smoother, that was once rough.

Last night, I showed the list to a friend who is visiting from Japan. I don't know what reaction I expected, as if somehow sharing the loss will lessen the magnitude of it. All the things I own somehow seem easily replaceable in comparison, though I would not wish to have to do so. I would not wish it on anyone.

Today, my buddy and I will visit some vineyards: St. Francis and Gundlach Bundschu. I mainly hate that shit, but he is visiting and does not know what else to do with himself. I have been brushing up on my adjectives.

Speaking of, I've been watching School House Rock with the boy. He was given a two cd set for Christmas. Not only has my memory been slaughtering the songs, but I had forgotten where I learned almost everything that I now know: the Saturday morning cartoons. I wish that I would have remembered it all a little bit more clearly, though. I've been wanting to argue with the cartoons, and I do not mean the not-so-subtle misandry of the above linked video.

But, of course, I am wrong, and the creators of School House Rock know much more than I do.

My favorite musically, when I was a kid, was always the one on the 19th Amendment.

… And, the original Classic: The Magic Number.

I am unable to make sense of any of it. Life is an absurd struggle, as are all the things in it. Then, it can be taken when you turn your back for an instant.

Life may not be fair, but at least nobody gets to skip its ending. 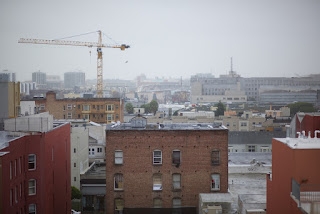