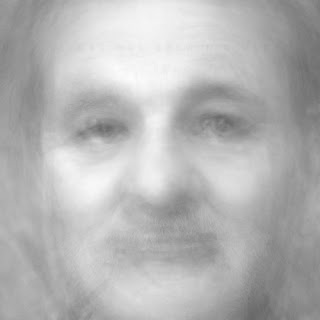 The surgery was a success. The world will have less pain in it. Though for me that blessed state is still a few days off. I wish to share the story but the flesh is still too tender where once there was one thing and now there is another. The doctors generously provided opioids and I have found the semi-eternal solution for all of my sleeping problems: propofol.

This is the drug that Michael Jackson used to do the last moonwalk. Conrad Murray spent almost two years in prison for the designer death of Michael Jackson. That's less time than the album Thriller spent in the top 10.

Bill Cosby did nothing wrong.

No, wait. I don't feel like writing that type of post today. That might just be the pain-killers talking anyway, asserting the presumption of innocence. I did just awake from a late night Cosby-nap, with my entrance to the Inferno still aching as if from a ten day weekend.

I don't see how David Bowie did it.

Let me start over. I swear to Hades that this time I'll take things more seriously.

I awake in a rambunctious mood, often with acute priapic urges that tell me to do either awful or sweet things to those near me. In that regard I'm like a Cosby skit that has fallen out of sequence.

Rachel gave me a ride to get the surgery. Who else would have done it. We were chatting on the drive there and I mentioned that I had not had to give the boy a time out in a long time, a month or more. She seemed surprised but was encouraging. Certainly there had to have been something he had done wrong that deserved a time out, I had only missed it, and perhaps she is right, but I don't find myself having to use much motivational speaking with him any more. We have an understandment.

I love that faux word and wish that I could claim its invention, but I arrived on the semantics scene far too late. 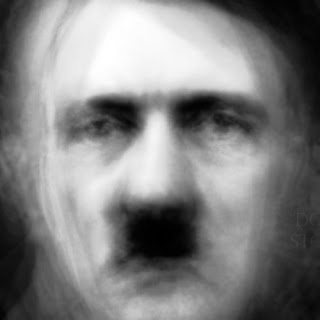