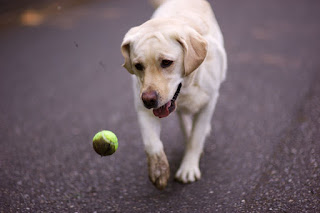 Waking up on vacation is a treat. The moonlight just departing the ambit. Nothing on my mind except how many naps I might take today, and how I should spread them out. It really is up to me. Maybe take Daisy the Labrador for another walk up the hill. There is an oyster shack towards the water that I intend to explore and perhaps conquer for the crown.

Yesterday, Vietnamese Kobe Pho to meet a friend of my friend's, and then a few movies. One day I will find pork Pho. It is out there and I am confident that it wants me. It is unreasonable of Vietnam to deprive me in this way.

Gates of Heaven and Apocalypse Now (Redux) (It was my way of strikng back at Vietnam). Both were great, though having now finally seen Redux I don't understand what all the fuss was about when it was first re-released. It was an unnecessary director's cut, though admittedly there are a few nice additional shots. Cutting the French plantation scene from the original was the right thing to do. It distracts from the rhythm of moving upriver, of being drawn there, and attempts to explain the war in a way that the rest of the film does not. Too pedantic, too direct. The obligatory opium sex scene makes the film more mundane than what it finally ended up being.

This is the first time in my life that I have ever suggested that any titty scene should be cut from a film. Some might suggest that I am growing up. My response would be to prove them wrong. Of all the qualities, maturity is the one easiest to disprove. The previous sentence almost accomplishes that by itself.

Being in the far North-West it will - of course - intermittently rain the remainder of my trip and then clear up the day after I leave. My buddy and I will watch films between my occasional naps. We went to the video rental store yesterday and picked up Rohmer's Claire's Knee. We also have My Night at Maud's in the event of a runaway Rohmer fetish festival.

Last night we ate dinner and again watched the sun setting across Bellingham Bay. The light forms a fantastic dance across the waters, with the shimmering cross current of waves. With too much expanse and too much information coming into the mind at once it becomes a visual impression more than a single fact, a soft suggestion of light and waters moving. The sunset is always an event somewhere. Entire neighborhoods are pleasantly dedicated, and situated to it here.

The full flower moon's setting was barely visible from the guest room window as I awoke. I stood and watched it disappear.

This day awaits the seriousness of my napping. 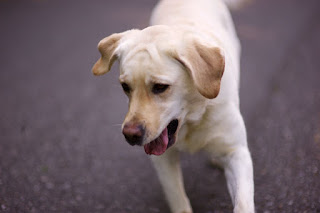