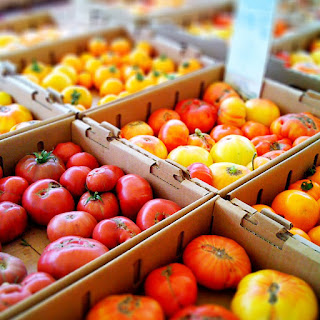 I was operating on what is known as "bad intelligence." We go to life with the army that we have…


The woman that my eyes kept noticing flew out the day of the barbecue, so she was noticeably absent from the villa festivities, where I had arranged what would have been our first conversation.

It saved us both the unpleasant moment of me having to explain anything.

Now, I'm home again. I go to see the boy in about an hour. I will take him to the Farmer's Market where we will play, dance, eat, and have fun.  Festivities.

There will be women there, also. Things are starting to occur to me, again. The "groom" pulled me aside and told me that I need to drop a few pounds, to get back into fucking shape. The eye of the tiger, all of that. I agreed with him, having no other public options.

Coincidentally, if I were the King of Spain… I would change the word for "panties" to "festivities" as they mean nearly the same thing.

I would also have the word shift from being a noun to a conjugatable verb.

Though, I think that might already be the case.