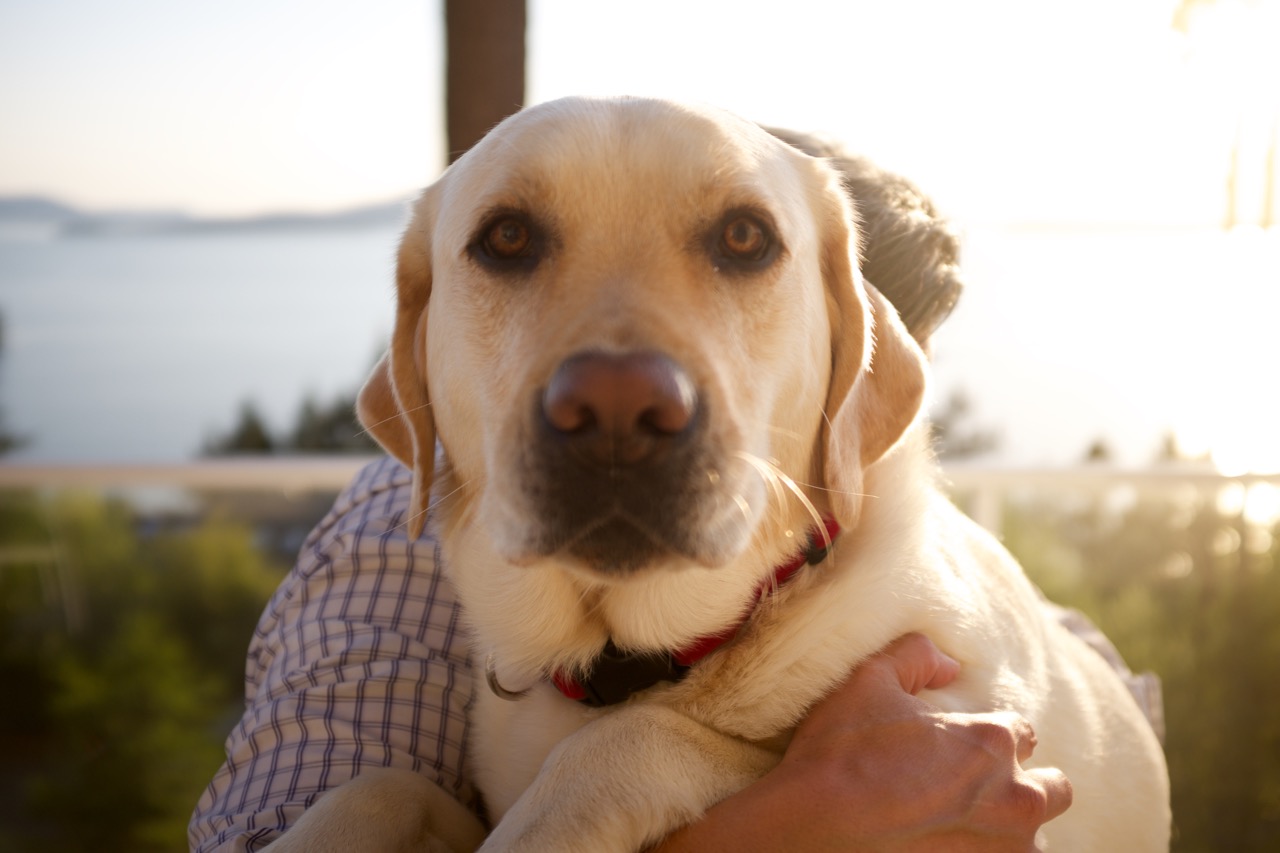 Bellingham, Washington. It is very beautiful. The bay looking west is peppered with both populated and uninhabited islands. Few vistas have ever seemed more inviting, to me.

Last night we listened to music (Agnes Obel, Cat Power, Chris Isaak) and sat around the kitchen chatting as my friend made a sauce for the halibut. White Butter, I believe, is what the phrase translates to from French. It went very well with the fish.

After dinner my friend opened an '86 Margaux. The year of our graduation from high school, before either of us likely knew what a Margaux was. I do not believe that I've ever had a wine that was so old, almost 30 years. It was very good, I admit. It tasted quite different from a new wine, unsurprisingly. His description of it as having a "tobacco" flavor might sound terrible to a reader, but it was accurate and somehow not unpleasant at all, quite the opposite. There was a distinct earthiness to it, layered flavors. Though describing something as having a "tobacco flavor" would not normally appeal to me; perhaps no longer.

He is a great wine enthusiast and knows the many terms to describe them, not the adjectives I jokingly resort to but the more technical terms of the trade. Chromatic something....

I will often just describe them as intellectually satisfying while structured unctuously, or some other such phrase meant to confuse or mock both the listener and the speaker.

I came here to retrace Lewis and Clark's return trail east only to find that they landed on the Pacific quite a ways south of here. You can imagine my surprise and disappointment. You can relive those feelings if you visit here yourself, and become likewise confused concerning history and geography. Ah well, perhaps that is an exploration for another time. I am close enough to the Canadian border that I must remain vigilant in the event of any funny business. My buddy has described the occasional nighttime Coast Guard raid on boats out in the bay heading across the border from the north; helicopters descending on some unsuspecting smugglers, boarding the boat from above, dropping in on lines, bright lights and orchestrated military maneuvers.

Today, maybe, we will play tennis or go for a hike, kayaks were mentioned to traverse a portion of the bay, perhaps to sneak across the border by sea and have a peak at America's northern frontier: Vancouverlands.

I've never wanted a submarine so badly before in my life. 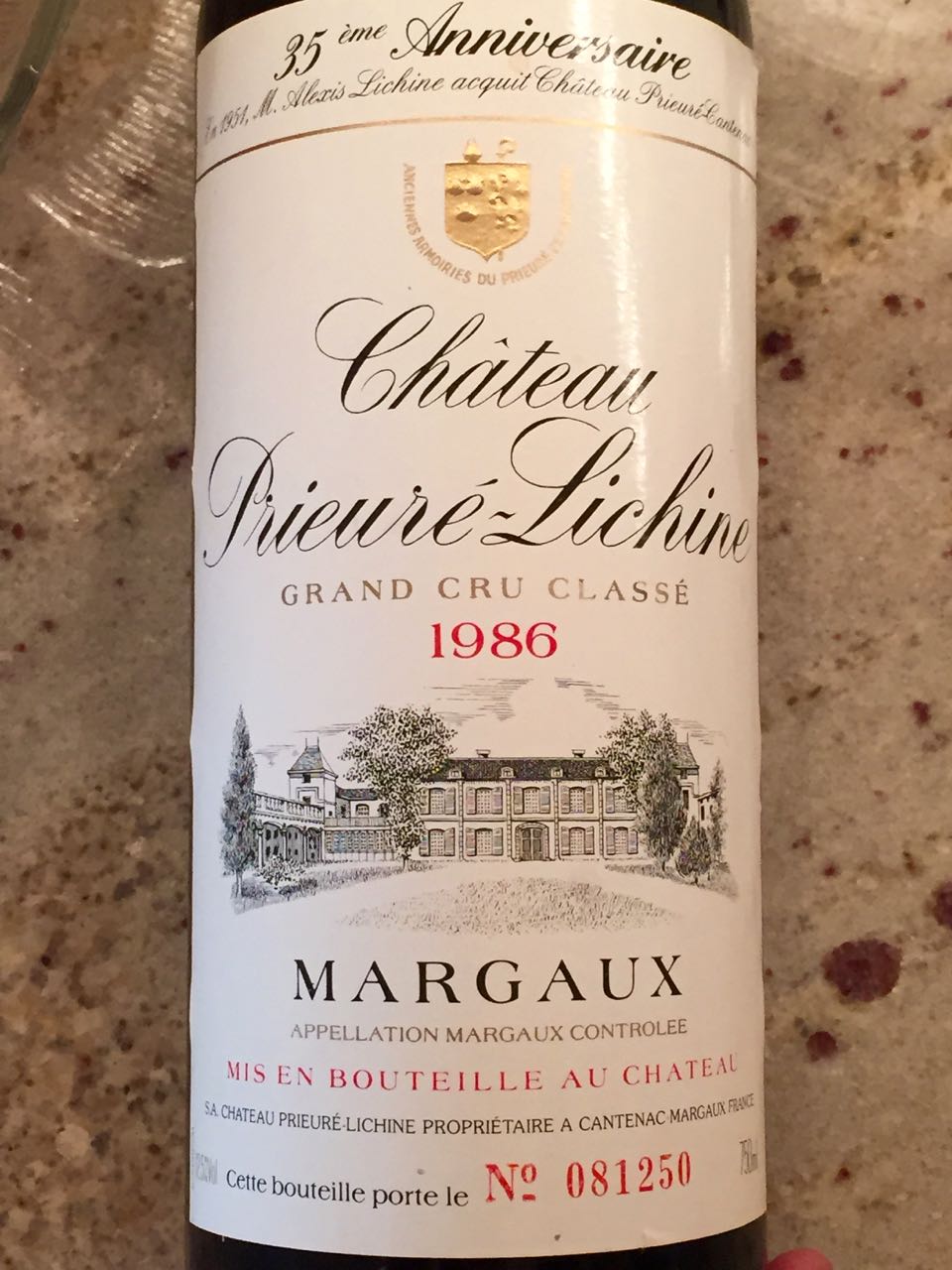