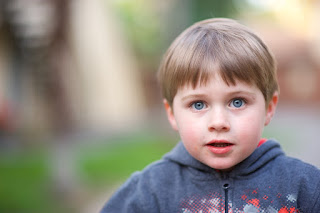 Traveling. I love being places. I hate getting places.

People that have never traveled for a living romanticize it. You can tell right away when they get on the plane, especially in first class. They are giddy and talkative. They act as if a mimosa is some mysterious or exotic drink, one served only to the finest people, because of their fineness. I want to cattle-prod them in the kidneys, make them squirt blood.

Okay, maybe not the last part, but all the way up to the cattle prod, that is all true.

I left my house and drove into the office just as early as ever. I had nowhere else to go. I want to go back to sleep for a couple hours, but I know that my mind and body will not let me. I would rather sit in an abortion clinic waiting room than be in an airport. It would be more interesting, and at least you can be certain that all the women there fuck. In fact, you wouldn't even need to use protection, except for the other reason to do so.

I am an awful man, but Jesus still loves me just as much as he loves you and everybody else. I'll always have that going for me, even if I am an unloveable wretch elsewhere in life. Never forget that. There is nothing that you can do to make Jesus love you any more than me. So, suck it.

I tried to chat with the boy on Facetime this morning, but his grandmother was in the room. She is chatty, to a fault. It is difficult to sneak a sentence into the unending prattle. There are things about her I like, but she has never developed certain sensibilities, ones that would allow her to recognize basic things, like that I did not call to talk to her.

Ah well, what can one do... I am happy that he has a grandmother at all. I didn't. I never knew a single one of my grandparents. The last one died when I was about two months old.