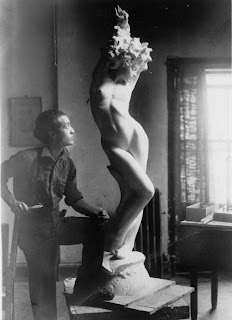 Yesterday's post was a hit. I've struck upon the magic formula: use an image of a rock star and include the word "pussy" in the post title. Today I'll experiment with its opposite, a picture of some pussy and the name of a rock star.

A friend who reads here regularly was particularly pleased with the phrase "Thunder Muff" one day.

So, there's always that.

... that which we call a tulip by any other name would still be an orchid...

Fuck, I've been writing emails instead of writing here. I thought the whole point of this site was so that I wouldn't have to write emails any more. Oh well.

The morning has escaped me again. I should rush to the gym, but I don't feel like rushing, especially to the gym.

When I say that I awake each day with some new horror, I do not kid. I've been sick for more than a week. I just blew my nose and the remains of burst blood vessels came out of each side. Sacks of fresh blood and snot that looked as if they contained the embryo of the Ridley Scott "Alien" monster.

No wait, that doesn't make sense. The Aliens came from eggs, right? Or, they started out in eggs, then there is some face-sex thing that happens, then they gestate within a human's abdomen for about a day or two, just awaiting the next happy group meal.

That's what came out of my nose just now, I think. It had claws.

You think you get embarrassed when a dog humps your leg at a party... just imagine an Alien jumping out of the egg carton in the refrigerator and taking you on the kitchen floor in front of your girlfriend and all her friends, just pumping away on your face, all the way down your throat with its angry, undersexed alien self.