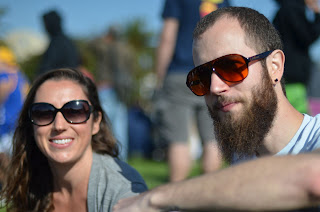 A big adventure for Barkley yesterday. We drove into SF. There was a Cinco de Mayo festival of some sort at Dolores Park. Then, we all walked to a "bookstore" where Cato regularly borrows books, then had a beer, then had dinner, then the long drive home. Barkley's still in bed, refusing to acknowledge the new day. When he awakes I hope to give him a bath. He is like a street-swiffer, collecting every bit of dust and grime and filth and funk that it is possible to. Obsessed with the many new smells of urine, he was like a canine on a bender yesterday.

I had almost washed him before I went into the city, thinking that he was too dirty to bring out in public. It's a good thing I waited. He would have needed another bath today. I had brought him for a few reasons. The first, that I didn't want to leave him at home and alone. He has been particularly needy since Rachel and Rhys have been gone. Well, maybe I shouldn't say "needy" but he certainly likes me much more now. We are true buddies. Secondly, I thought, Well, if I bring Barkley I won't be tempted to stay in the city all night... That partially worked. I was home very late, for me, sometime between 9 and 10.

After I left they all went to some rock show. It was apparently one of the greatest things to ever have happened. Cato texted me to verify sometime well after I had gone to sleep, explaining that I had really fucked up and that the show was "AWESOME."

It was nice to eat at a good restaurant. I tried to order every appetizer from the $5 menu but the group stopped me. They were not entirely on board with my shenanigans. The day was long. They also wanted to order entrées. Which, when they came, turned out to be quite worth it. Cato claims that the food in SF is even better than NYC. I almost slapped him when he said it but then realized he would probably beat my ass. Don't let his hippy beard fool you, he has enormous reservoirs of pent up rage.

I told him that his beard was c'est chic and fit nicely with his homeless couture and blue-blockers. He's really rocking the SF Kaczynski look.

He did not bring his camera. He also has the Fuji X100S. I had hoped to shoot with it a little bit, check out some of its hidden features. Mine has already been shipped. It is meant to arrive here on Tuesday.

Instead, I brought the Nikon with a prime lens, a 50mm f1.4. Still a very nice camera, particularly in daylight, though I only took a few pictures. In a couple years I will want a full frame digital.  Perhaps I should not mention it here though, coming so soon after the purchase of the Fuji. 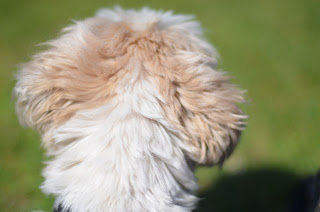 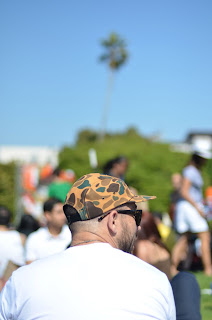