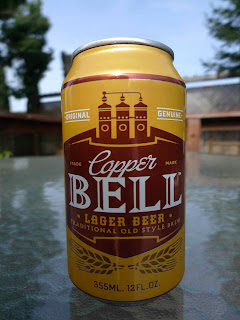 I feel like I've been raped by those flying monkeys from The Wizard of Oz.  Yesterday we went to help begin the process of planting vegetable gardens at our friends' house.  There was a lot of soil to be spread throughout the yard.  Deep, rich, heavy soil.  It was like the crystal-meth of soil, glistening with reflective particles, waiting to be activated.  For several hours we shoveled the rich soil into a wheelbarrow and then dumped it and spread it throughout the various beds and planters.  It was a lot of soil, 20 cubic yards, maybe more, I forget.  I slept terribly and awoke with bruises where my bones and muscle used to connect.
No, it's not as bad as I claim.  It falls just shy of flying-monkey-rape.  But I'm a little bit sore, even my anus is, though that might be unrelated.
Hold on, I'll make a tea, and then we'll see.
Here, take a look: 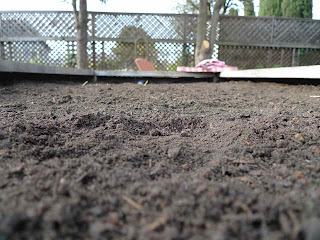