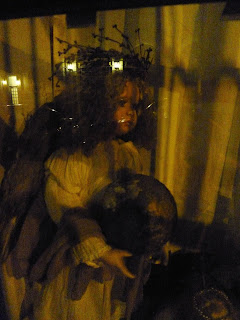 My first action of the new year was to vomit.  I awoke at 3am and walked towards the toilet. I never made it.  Everyone around me had been sick for days. I had only felt depleted but not outright sick, not to the point of vomiting anyway.
That all changed. 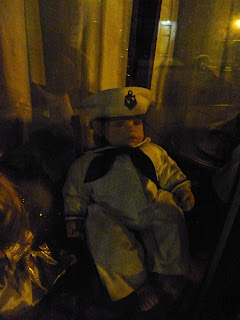 I spent the next day-and-a-half in bed, craving only wellness and water, wondering what fun was being had by the rest of New York, almost thankful that I wasn't obliged to participate in it... where I might sicken myself in other ways for days on end, for years, for decades. 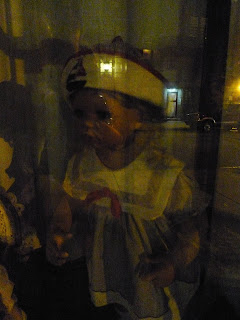 I felt almost guilty that I didn't post a blog yesterday.  Funny, that.  I wanted to.  I wanted to further ponder the relevance of time. Though in reality all I really wanted was the necessary time to pass that would allow me to feel good again.

Well, not exactly good, but I just wanted to return to feeling normal again, old again, which isn't a good feeling, just one I'm slowly, assuredly, getting used to. 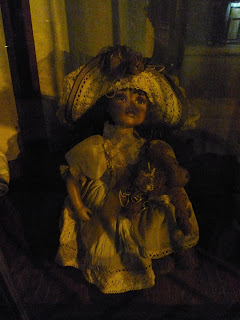 Viruses have been a big subject in the news in the last few years. Almost everyone I know in New York has been sick with a variety of them in the last two weeks.

I had vainly thought that I was impervious to them.

Vanity is one of the first things a virus will rob from you, vanity and modesty.
Posted by Sean Q6 at 12:53 PM