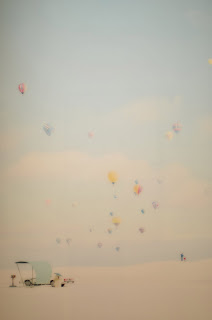 Bigots sure do talk about "reverse-racism" an awful lot...

MLK day lets a lot of people trot out their inabilities to honor anything, themselves most of all.

I am tiring of getting into tangential arguments about why we, as a nation, have decided to set aside a day to honor one of the greatest Americans to ever live, who died actively defending the ideals and principles of this country...

...who did as much or more to defend the rights and dignity of the people of this country as any army.

...who gave the last full measure of devotion...

Some people only use the term reverse-racism as a noun, the idea should be that it is a verb-noun.


"...dedicated here to the unfinished work which they who fought here have thus far so nobly advanced." - Abraham Lincoln (our first Republican President) 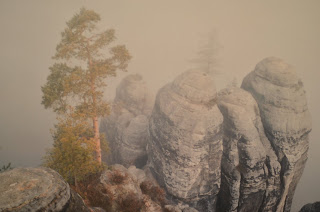 "I have sworn upon the altar of God eternal hostility against every form of tyranny over the mind of man." -Thomas Jefferson
Posted by Sean Q6 at 9:06 PM