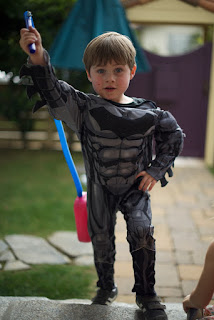 For the heart, life is simple: it beats for as long as it can. Then it stops. Sooner or later, one day, this pounding action will cease of its own accord, and the blood will begin to run towards the body's lowest point, where it will collect in a small pool, visible from the outside as a dark, soft patch on ever whitening skin, as the temperature sinks the limbs stiffen and the intestines drain. These changes in the first hours occur so slowly and take place with such inexorability that there is something almost ritualistic about them, as if life capitulates according to specific rules, a kind of gentleman's agreement to which the representatives of death also adhere, inasmuch as they always wait until life has retreated before they launch their invasion of the new landscape. By which point, however, the invasion is irrevocable. The enormous hordes of bacteria that begin to infiltrate the body's innards cannot be halted. Had they but tried a few hours earlier, they would have met with immediate resistance; however everything around them is quiet now, as they delve deeper and deeper into the moist darkness.

A little light reading from Scandinavia. Norway, to be more precise.  I have only read this first passage, though have done so many times. I fear tackling opus episodic works, the serial magnums of the world. My trepidation is either that they will occupy all of my time or that I will not finish them, both of which will result in a vague guilt. 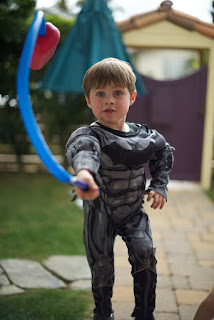 I have been reading cookbooks more than literature lately, or books on childhood and personality development that border on self-help, though ones that stop short of making recommendations and suggesting "exercises" for improvement.

I tried to read a recommendation concerning the dismantling of patriarchy but couldn't get past the mystical fiction of it. I had to abandon the effort. It was far too male in its attempt to explain and denounce things, a quietly tedious screed more than an invitation, one based on the premise that the masculine impulse is to destroy through greed while the feminine is to preserve through love. I almost made the mistake of mentioning it yesterday, but then corrected myself, though not quite enough in terms of self-correction. There was an incriminating typo in my Dolly Parton quote.

Patriarchal partial education be damned, but thanks anyway!

I came upon a number of startling statistics the night before last. I was shocked by them, and nearly made the mistake of launching them upon my readers, but then opted not to at the last moment. Upon discussing them with Cato he found them to be less than believable, though in talking them over with him I believe, and suspect that he does as well, that what makes them so difficult to believe is that the facts simply do not confirm our biases. It is easy to reject data when it does not support your faith in a thing, and there is plenty of data to go around. So, I won't clog the airwaves further with any of it here.

Looking over the stats, though, I slowly came to an unpleasant understanding of why I mistrust people: I blame my mother. 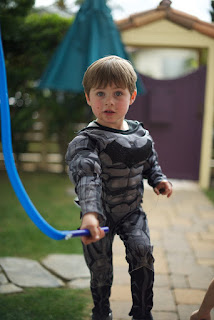