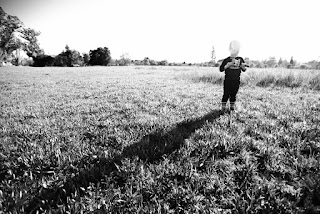 My Coq au Vin was a hit. My days as a celebrity chef are off and flying, like a kite.

I never use a hood, which is why there is lens flare in the image above, though I kind of like it. Reminds me of bad pictures from my own childhood, though they were always in faded colors. I could have used the flare more creatively, but I thought I was actually getting away with it. Turns out I was just botching the shots, trying to get the shadow in the shot and ignoring the elephant in the sun.

I have no time to write today, too many things going on. One less thing botched, I suppose.

I like what CS has done by shifting the personal pronouns from "I" to "you" in mid-post. I can't figure out why I like it so much. Change is nice, you see.

It's second person, I think, but what has thinking ever done for any of us. 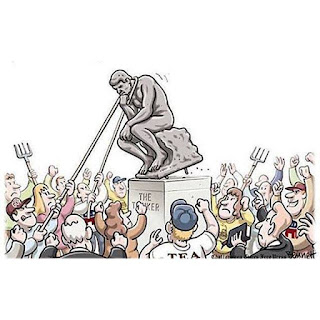