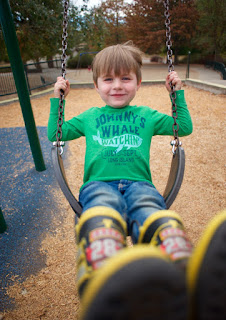 The constituent parts of my body have voted almost unanimously against my return to the gym. Every region is sore, every motion a reminder. The eccrine sweat glands seem to be finally pushing out something that is closer to water, at least, less viscous than what was coming out a few days ago, which was a syrupy oozing of toxins. This must be a good thing.

Enough about me. Getting older is disgusting. I see it happening in others and it is no more attractive on them than it is in the mirror. In fact, it's usually much worse, so I know that somewhere deep in my heart I'm a fucking vain liar. I just keep telling myself that it's not all that bad, but I'm almost 50 now. The ride is two-third's over, if I'm lucky.

I think I'm ready to have another child. I've been thinking about it lately. Once you have one, you know how to do that and you know that you can do it well, then it's not twice as much work to have another, I don't think.

I haven't done any of the required research on this yet. None.

Perhaps I need to put a little more thought into this new initiative. The idea is a new one. The results of a sudden decision are much more lasting than is the idea.

I know that infants are like kid catnip for women, but things became much easier for me after the boy was about two years old. Maybe I should stop by Pet's Lifeline Animal Shelter first. A new pet might cure me of these silly notions.

Rhys' buddy spent the night over at my place the other night and watching how much fun he had because his little buddy was there seemed to flip a switch inside of me. I don't want my three year old to act like an adult, like me. I just want him to be a kid. That's all that I want to be also, a kid like him. 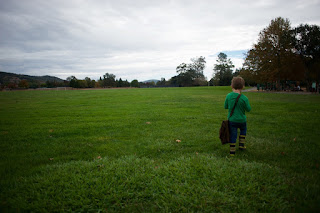