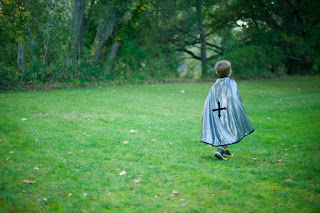 It will need to be a quick post this morning. I must drop the boy off at his mother's place so that I can go to the gym, then pick him up in time for her to go to yoga. Afterwards, the boy and I will go to the mall this morning. I need to go to the Apple store. After nearly ten years of owning an iPhone, never using a cover with it, I finally cracked my screen. It's just a single crack across the front of the glass, but it must be replaced. A man of my disposition must defend his standards. What sort of message would it send to not use a protective cover and then to have a cracked screen. Not during Christmas season…. it would displease the Lord Vader.

Then, there will be a day of cleaning the house. Guests this evening and I must prepare for the Christmas cycle, decorating the place for the boy. It is an odd obligation for an aging Jedi Atheist, but what is one to do? I could be both The Grinch and Darth Vader for the boy, yet something tells me that I should choose one, forego the other.

We went and bought a tree yesterday, a silver tip fir. We will decorate it and make popcorn and I will sing him desperate Neil Young songs on the piano. Maybe Dylan, at least he had a Christian phase. Wait a second… didn't Dylan record an album of Christmas songs? I think he did. Dylan has done many terrible, forgivable things.

The album Shot of Love…. piteous. It's always such a shame to see talent ruined by Christianity.

I am trying to teach the boy about it all now. I've rightfully started with the Children's Crusade and the Spanish Inquisition. After he has grasped those historical facts and concepts then we'll move on to the Rebel Alliance's struggles against the Imperial Empire, and the late conversion of Darth Vader. 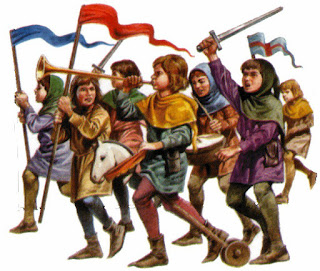