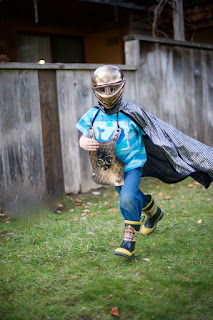 
So much for the spirit of Thanksgiving.

I announced on this site yesterday that I have skin cancer and not one person reached out to me to verify if I was okay. I suppose I'll wait until I get an actual prognosis from a qualified professional (one with a "doctorate's degree in medicine," preferably dermatology) and then…. oh then…. the waves of concern, thankfulness, and gratitude for my life and friendship will really come rolling in.

I also explained yesterday that I have an unrelated college degree. Self-diagnosis should not have arrested anyone's capacity for concern.

I half kid, of course. It was an experiment of sorts, one to confirm CS's cynical views of such holidays. It turns out that he was quite right, and I am a cancer-riddled naif, at least at the epidermal level. The other half, the part in which I'm not kidding at all, is that I have skin cancer.

It's fine. I have plenty of money and insurance. What could possibly go wrong? Only about ten percent of the people who get this die from it. So, I'm golden like the sun.


Today, I will go with the boy and buy my first Christmas tree as a truly single, cancer-stricken dad. I'm hoping that there amidst pre-Christmas I will find many hot milfy cougar moms cruising for some +middle-aged+ meat.


As I've screamed, having a child isn't for everybody. However, if you're into middle-aged women whose clocks are becoming roadside bombs then a three year old caped super-hero is like a vibrating oyster composed of Spanish Fly, just a dash of the present, and then a strict glimmer of hope for what may lie ahead. 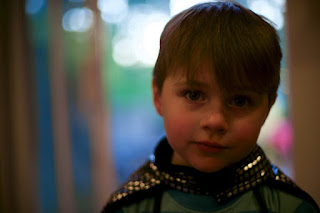