How insignificant, the coffee concerns 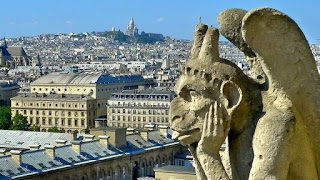 Now, I want a new coffee machine. I have a nice Nespresso machine, though it needs to be cleaned, serviced, something. The machine I use every day is a Mr. Coffee. It was purchased cheaply to fill a need. At the beginning of this year Rachel and I had been separated more than a year already at that point. It had become clear that I needed a place where the boy could have his own room, and where I had more autonomy. Living with roommates had run its course. So, a trip to Target with Rachel and voila' suddenly we were one step closer to divorce. A step that I'd like to say we took together, but no, we fumbled that also.

So, I wish to have a nice new coffee machine to greet me in the mornings when I am alone. I want to ground coffee beans and enjoy the rich flavors of freshly brewed coffee. It's similar to developing a taste for martinis in the morning. It is tough to step backwards. I will take a trip with the boy to Target or Bed, Bath, and Beyond today. He has announced that he is in pursuit of a Captain America action figure of some sort. Or, was it Captain Avenger? Is that the same hero? Isn't there a Captain Marvel somewhere in there, also?

There is a stack of clothes from Burning Man that still sits in a pile on the living room floor, against a wall where it is almost in the way. I should do something about it, though part of me finds it funny to pretend that they'll be there for me when August arrives.  Ah, sweetest freedom.

I found some old pictures from when the boy's mom and I went to Paris. 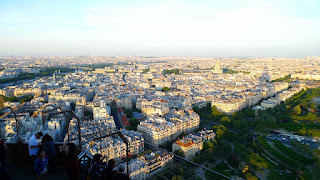 I do not know what to say about the attacks in Paris yesterday. They are, of course, horrible and reprehensible, motivated no doubt by ignorance and faith. It does not matter how many times I announce here and elsewhere that religion can be very dangerous, just as can young men be, that's why the two should not be allowed to commingle, particularly when the interaction is being overseen by an elder male, or group of dedicated males to a cause. This militant-cult mentality differs from the para-military in only tangential ways, by small degrees. It is the motivated replacement of nation, or people, with the idea of divine purpose. Two ideas which are also very dangerous together. 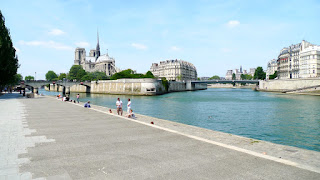 We live in difficult times. My opinions here will not help much. I detest what would be considered the "sides" on both ends of the argument, though it need not be said that I am much more strongly opposed to those that would attack and kill the innocent to presumably advance their cause. 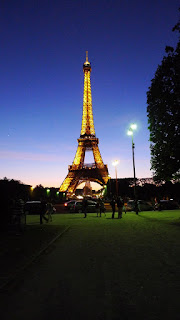