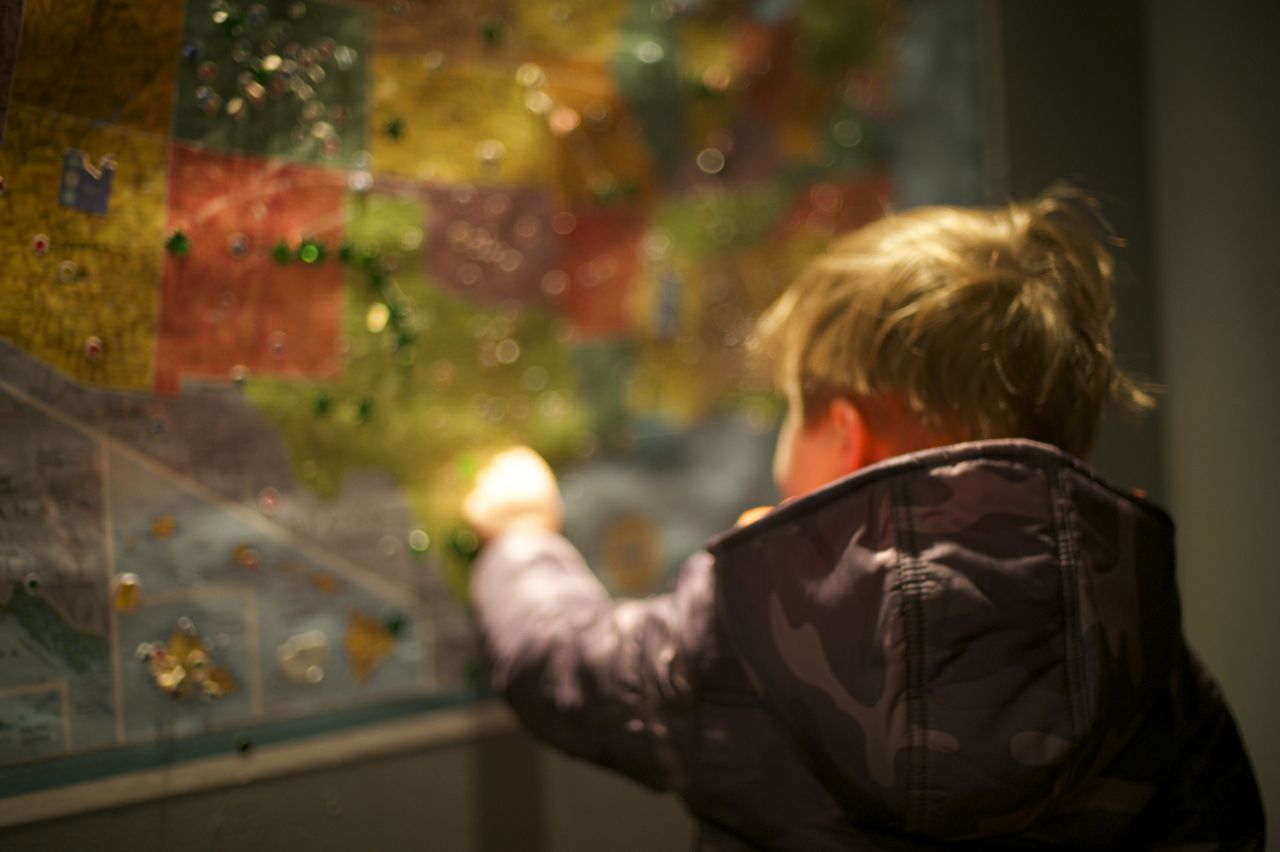 This is the slightest case of jet lag I've ever experienced. I have to close my eyes and concentrate to even feel it.

No, that can't be possible. It is the restless boy sleeping next to me all night. Children are so active in their sleep that it's no wonder they need so much of it. He flops and twists and sits up and falls back to the pillow, or just to the bed, he'll turn sideways unexpectedly, sleep with his face down and back elevated, he talks and mumbles and squeals in his sleep. He likes to sleep close to me, so I get to detect each of these movements and sounds. I am a very light sleeper, so no energy is lost. I can pick him up and re-arrange him in a more sensible position and it doesn't even wake him up, nor does it last. He'll be waking me up again in a few twists and turns later.

Rachel went skiing yesterday while I attended to the napping boy. His cough seems to have subsided and neither Rachel nor myself feel any sickness coming on. It's a minor miracle considering how much the boy has been perpetually coughing and breathing on me. Children need more love when they are sick, not less.

Breckenridge is true "white girl heaven" and Rachel is brimming with happiness here. She would stay the entire week, I am certain of it. I like it, but not quite the way that she does. It speaks and whispers to her, it tickles her silly.
She will try to persuade us all to go skiing today. She has been describing the pastime to the boy in such a way that I have very little hope of doing anything else. She announced that there was snowfall at Copper Mountain, not far from here. She stated it as if the simple fact was all that there was needed to be known. It will require me getting out of bed.
Now that I have grown used to the hotel room I would lie here for days.

I'll enjoy it once the familiar movements come back to me, cutting the sweeping S shapes, gliding downhill. The day will be over sooner than I would hope, and then the next and then the one after that, on and on just like that.