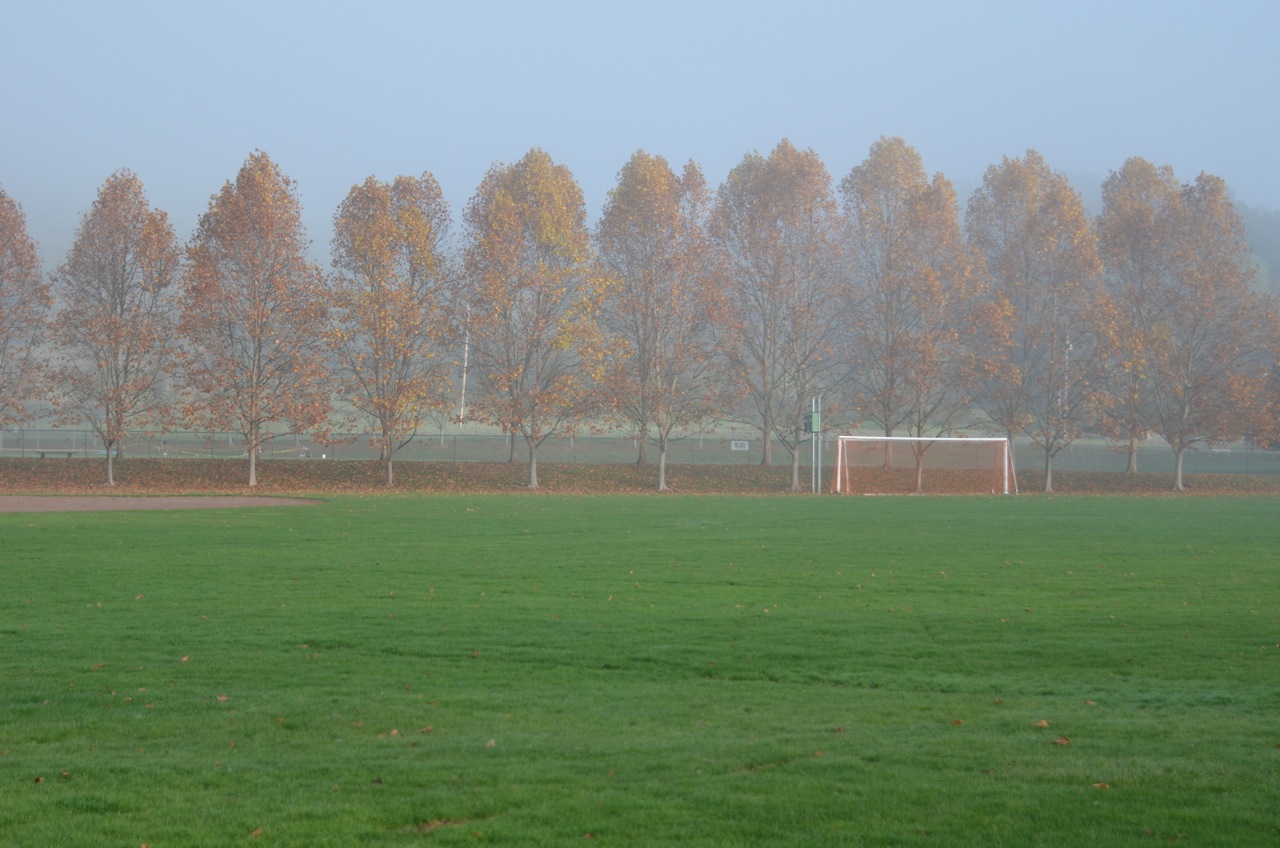 I had always thought that the lyrics were:

No sweet thing exists, oh off the stage lines
Could make me feel bitter, or treat you unkind.


No sweeping exits or offstage lines...

I drove up into the hills to watch the moon move. I wanted to keep driving upwards though the roads ceased to be, ending in lone driveways, perched houses. I turned to look and the valley slumped before me, a gaping inward arch. I sat and howled and howled, an un-packed canid.

I spooked the horses.


Sonoma would be a good place to go to high school. It's visually memorable, contained, and sensible. Anybody growing up here would develop a strong sense of elsewhere, also. A local place for local people. It is a good place from which to escape, with an easy return policy. No receipts required.

I hear it all of the time, people discussing with pride their years elsewhere. The dream that didn't work out. The return to where they seem to belong. Home, here. People try to avoid themselves, often by leaving. But then home again, here again, jiggity.

I try to imagine Rhys becoming a high schooler, and can't yet see it. It is too far off and too much personality still needs to form within him.

Childhood living is easy to do.

It's starting to look as if he and I will leave this valley right about the same time, fifteen years from now, approx.


I spoke with my own father last night. There were things I wanted to talk to him about but didn't bother him with it. It was after coming down from the hills. I didn't have it in me to force a conversation on him.


I awoke in the middle of the night to piss, one of the two new feral felines that my roommate recently got went scurrying into the darkness, back to hiding under the bed, whence it came. Terrorized by monster I in the dark.


It is still a week until payday. I will feel more free for reasons that make no sense, mathematical or otherwise. I sometimes wonder how some people can afford lottery tickets. It is the closest thing they have to a dream, I guess, to be the recipient of a fantasy by pure inexplicable chance. I see them in the stores, having filled out their many multiple choice bubble sheets. Always getting an F- when the universe gives back the grades.


The things you wanted...