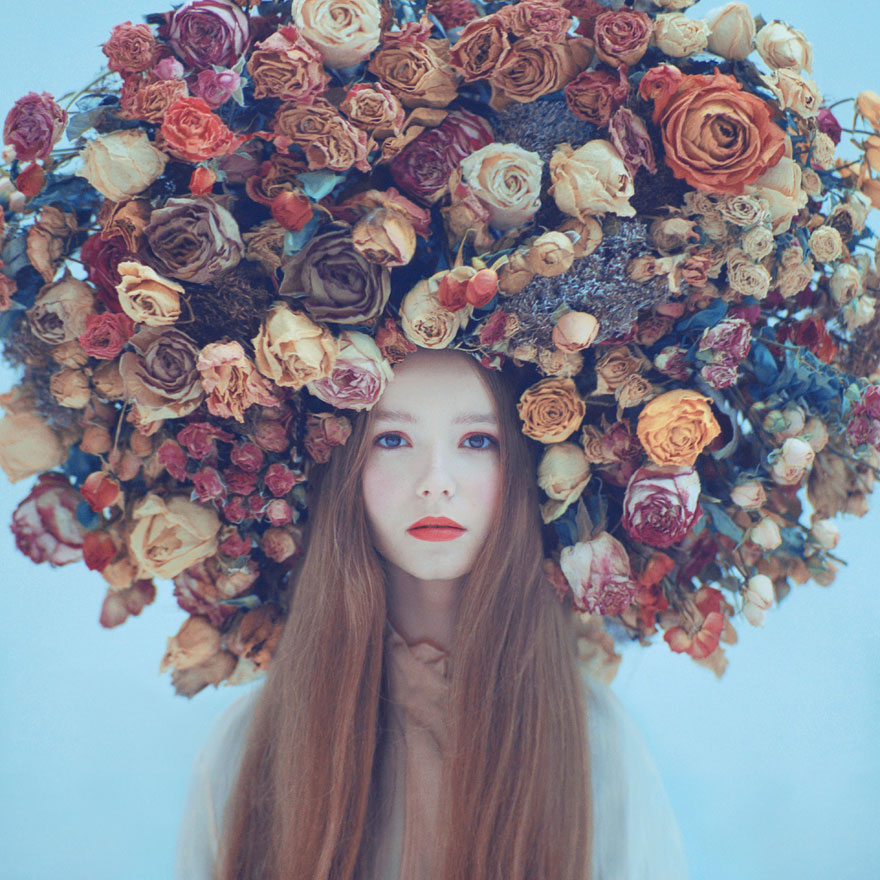 I slept a fair portion of my Saturday away, falling asleep some time in the late afternoon and awaking in the evening and then struggling through the night, lethargic and barely rested. It is only what I want sometimes, that secret life passing in darkness. Having more control over my sleeping patterns would be preferable.

My back hurts from the choices I have made, and endured.

Rhys has started talking back to his little kid's videos. The Little Mermaid will sing something and he'll implore, "Don't say that, don't say that..."

I know that I am becoming one of those lost souls that believes everything their child does to be of an exceedingly adorable nature, but I suppose that is better than being the other kind of parent.

I was at a park recently and a father was trying to explain condensation to an uninterested four year old boy that was playing on the climbing ropes. On one level it was understandable, even touching, that he wanted to describe the world to the boy. Then, on the other hand...

I should be cautious in my assessments. I might become the worst kind of father, trying too hard to be a mentor, a god. There is always that danger, the likeliness that lurks in the absence of honest self-knowledge. Everybody embraces their justifications for being a certain way, and renounces most outside input. So far, fathering has been a mixture of instinct and learning along the way. I'm hoping to hold that balance. We'll see.

I tire easily of super-parents, armed with clinically tested theories and nonsense ideologies.

I have noticed that fewer strangers are attempting to interject their opinions on me now in public. With a newborn you will have complete strangers approach you in public and tell you how to do something, or what not to do, etc., etc. It is them trying to be nice, I guess, but it ends up being mostly presumptuously annoying.

I arrived at a point where I was tempted to just respond with, "All of the important studies disagree with you."

I try not to be so hostile to the opinions of the super-market experts, but they do not often make it easy.

Now, I'm instinctually tempted to just lean down and whisper to Rhys, "Tell them to Fuck off!..."