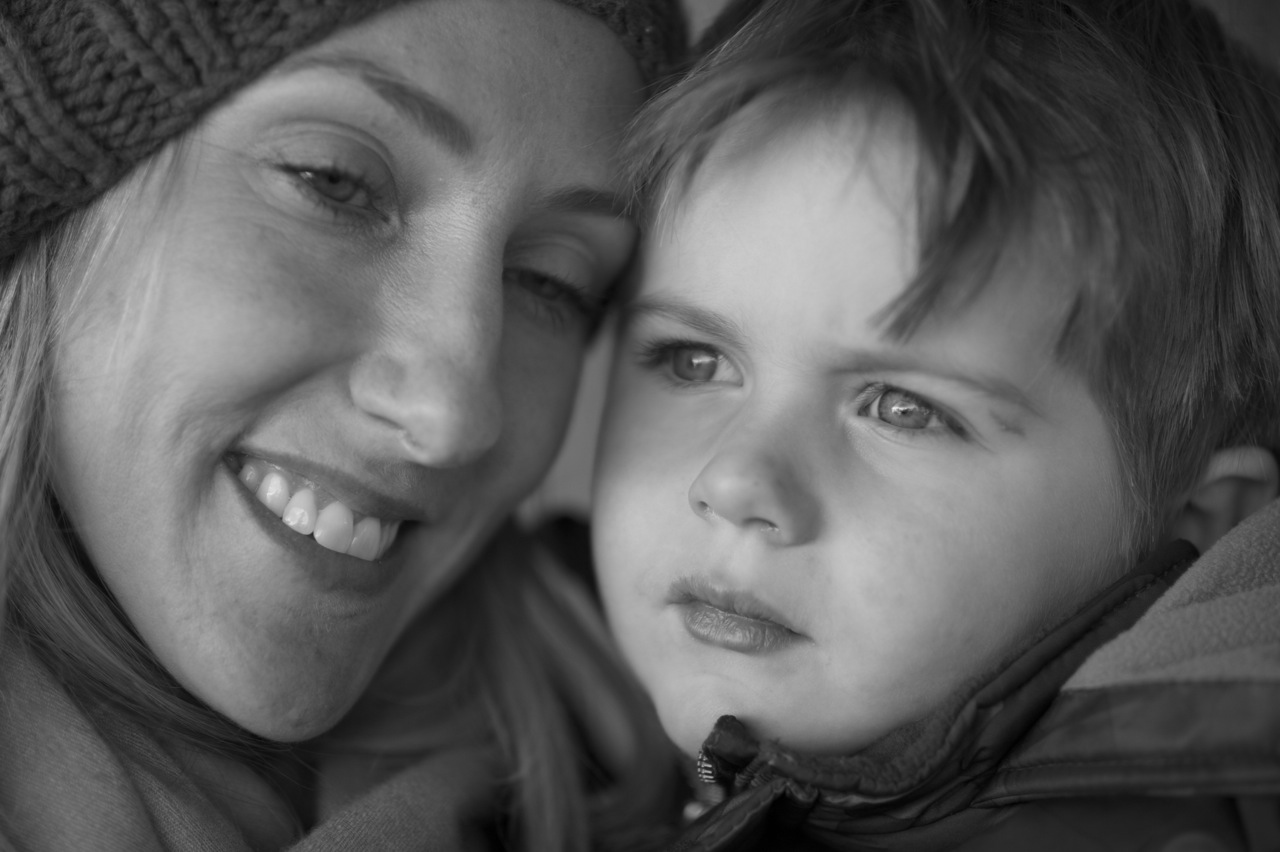 Stuck in a hotel room with a sick boy, nothing to do but write another post. Emails into the void.

I don't do well with boredom. I'll take almost anything over flatness and lethargy. If I didn't have the boy to care for I would wander. It's not as easy to be a free-spirit when you're not, though. All of the men that I know that have had children struggle with it. Several have privately told me that they envy my predicament, to be separated with only one child, a son. They tell me that in a year I'll recognize the freedom for what it is, rather than the horror of uncertainty that it is now.

It seems odd to me, for other people to look into my life right now and see something enviable there. It's not that I don't occasionally enjoy things as they are, it's just not what I dreamed of. It's like arising from a dream that causes you confusion upon waking, rather than terror, or the sense of sleep pleasure's passing. My life is a daze of doubt.

Focusing on work helps, oddly, though one can not work all of the time. The restless, messy life awaits when the clock strikes close of day.

It seems nearly impossible that it was sexual attraction that landed me here.

Now that I am old and wise and full of wisdom... young kids will come from miles around to listen to me, and to heed the many warnings of my words.

Let's all hope not.

There were other things also, of course, beyond sexual attraction. Though some of those things now seem just as inaccessible as the other. Hard to believe, hard to forget.

It is a good and lucky thing that nature fills a parent with love for their child. I shudder to think what life would be like now without that. Love is a choice only up to a point, after that the trees and the stars and the sound of a young boy coughing take over. I find myself feeling useful to a creature who knows nothing else.

Some question the supposed additional meaning of parenthood. So much is hidden and yet revealed in the mysteries of usefulness; deceptive in its mundane practicality, peculiar in its power.