Where the sky meets the air in my chest 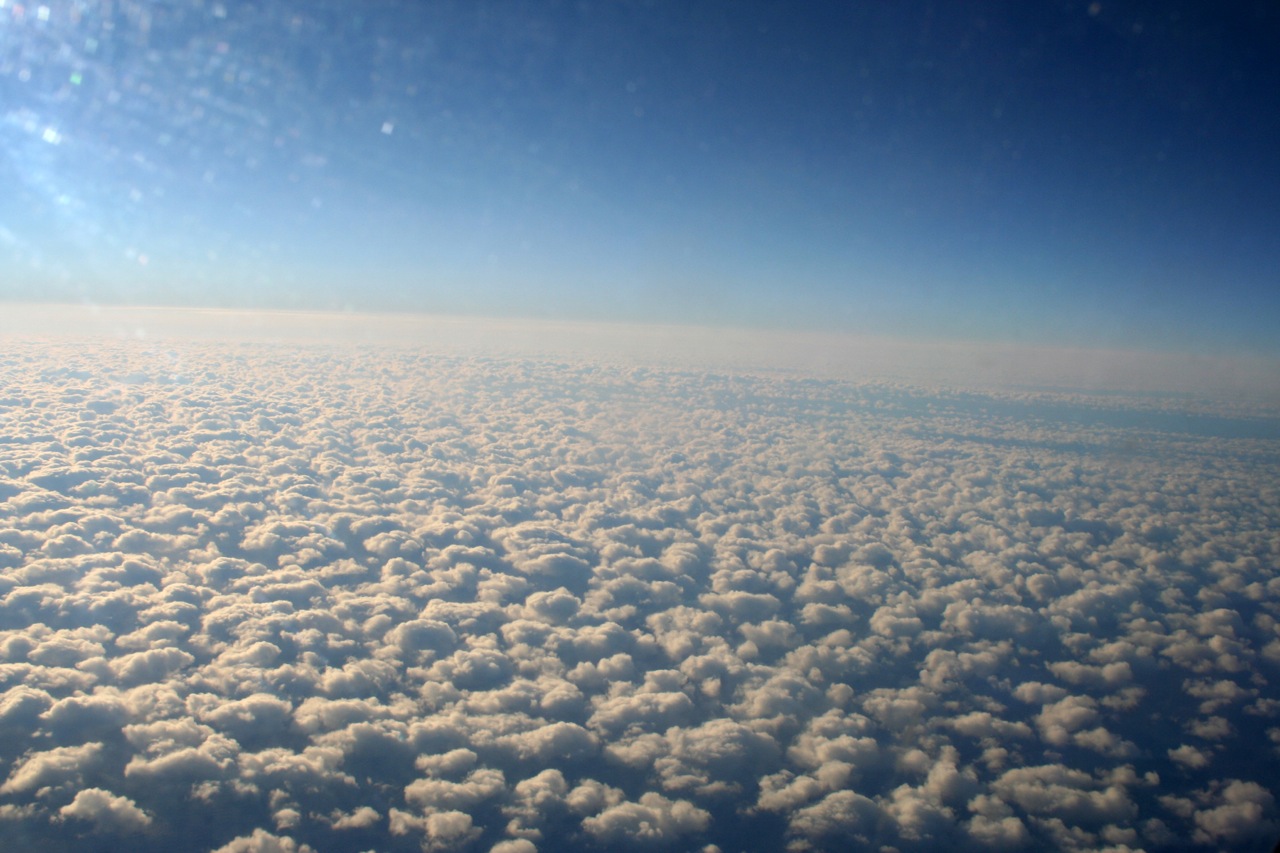 Towards the last few years of my life as a touring artist I developed an intense fear of flying. The day or two leading up to a departure were often filled with dread. I became cross with those near me, reminding them of my love, of myself as a mortal. I would sleep as the plane pulled back from the gate and taxied. Though this was not sleep as you might know it, but the troubled sleep of reason. I would awake with a start, jumping up suddenly from a pool of monsters.

A doctor described it to me as one possible response to anxiety, the fear of death, a perversion of the fight-or-flight instinct and a form of narcolepsy, brought on by decades of drug use and a willing disruption of the sleep-wake cycles.

That same doctor prescribed to me many anti-depressants and anti-convolusants, to disastrous effect. I was rendered unbearably erratic by the very cocktails that were designed to bring me solace. Escaping them was a more profound struggle than the affliction itself.

My life had become like progressive rock; insistent, technical, convinced of its own worth.

Smug. I forgot smug. My life had become unpleasant, endured mostly by enthusiasts.

A pilot who once sat next to me described my condition otherwise. He claimed that it's a natural reaction to the feeling of suddenly having fulfilled all of your responsibilities. He likened it to coming home at the end of a very long day and dropping all of your bags and sinking into the couch. He mentioned the myths of pressurization and commented freely on the medicinal effects of red wine, insisting to use the phrase "spirits" in discussion.

When I awoke again we discussed the variant speed of sound at different altitudes, as well as strategies to understand its meaning. The speed of sound gives us some understanding of the very meaning of time.

There are a number of accepted standards. I started to look them up just now but a close friend asked that I not look at the internet or tv before writing. I suspect it is because of the curse of unneeded factuality.

He is likely right.

Few things make me feel as free as the momentary wish for abyss.

When I would awake during takeoff I would keep my eyes closed and grip the seat, feel the intense weight of falling upwards as if there were no end to the gravity of flight, no end to being pulled elsewhere, as if the sun and moon and earth were conquered all, and at once.