We are all on our last cruise 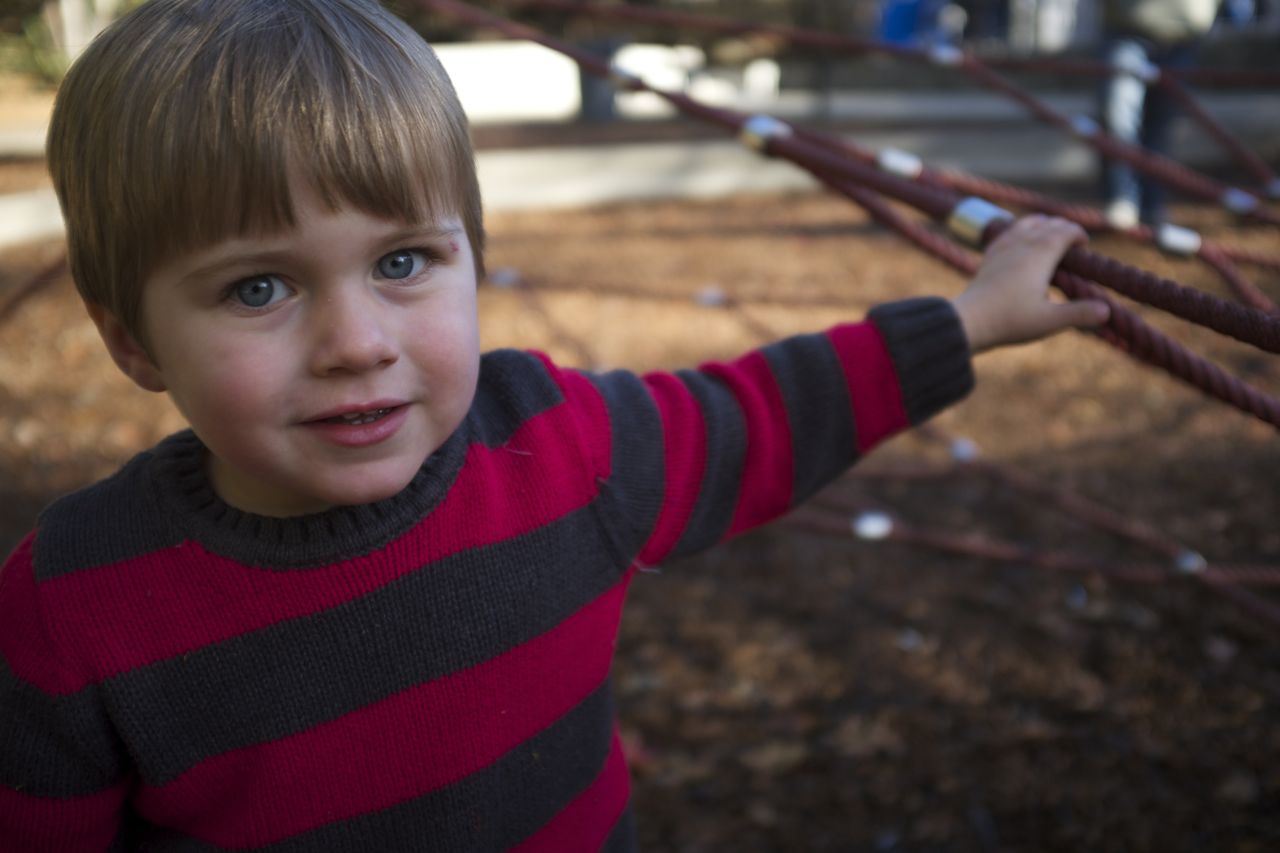 Judging by the online community's reaction I'm surprised that Michael Brown didn't get killed much sooner. There are many who feel that he got precisely what he deserved and it was only the heroics of our boys in blue, with their herculean restraint, that kept him alive as long as he was.

We're reminded that the "grand jury" saw all the evidence and has made their decision. There simply wasn't enough evidence to indicate that a crime might have been committed.

If I was a black guy in the US, with access to the internet, I think that I would be fucking terrified. There seems to be no shortage of people online that would love nothing more to one day be in that cop's shoes and pulling the trigger in just the same way.

Death to the thugs!

Not coincidentally, they are the same group that claims that racism is now a thing of the past. You know, we have a black President.

I'm not sure what it is about justice that angers the darkies so much.

For once, the far-right white men all seem angry at the "24 hour news cycle" that has "caused" all of this. It is strange... to have them so close to questioning Fox News for the first time in their lives, but still somehow missing the point.

Well, enough on all of that. The riots should keep everybody happy for another few days. Few things confirm the need to shoot blacks as much as looting.

If corporations are people then they have 2nd Amendment rights, too. It's only a matter of time that Fox News will be reporting on Fox News shooting looters, as they're reporting on them. That should boost their ratings and forever erase the murky question of "journalistic ethics."

Finally, the media is taking its responsibility to this nation seriously.

I woke up at the pre-zero hour again. We will be leaving for Colorado soon and I need to prepare. I have only packed my bags insomuch as I charged the batteries for my cameras yesterday. There are two packs of unopened Calvin Klein t-shirts stuffed in with a bunch of dirty blue jeans, a few socks, and a pair of underwear.

Last night I was explaining to the boy that we'll be going on an airplane tomorrow. It's old news to him now. He was mainly uninterested, though he did ask me if I paid for him to be upgraded to first class.

We'll be leaving the little pup behind. Grandma shows up here in Sonoma later today to care for him. They're old buddies.

I can feel it already, a very long ways off, this will be one of the strangest Thanksgivings ever.

My father is rather old, his health is beginning the inevitable descent of aging, at that age. Each time I see him I can not help but wonder if it will be the last. It is a grim thought, and one that I can not easily drive from my mind.

There is no escaping it, the unavoidability of mortality. 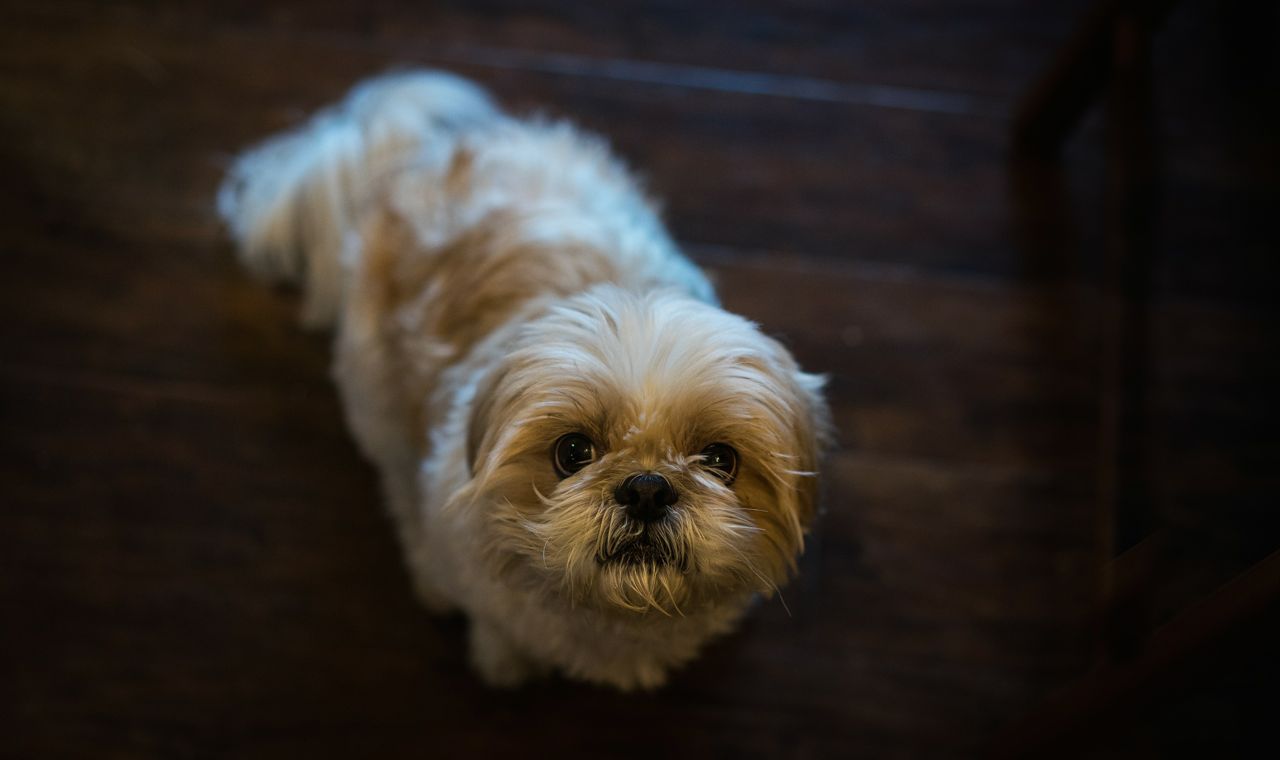