All cops are created equal 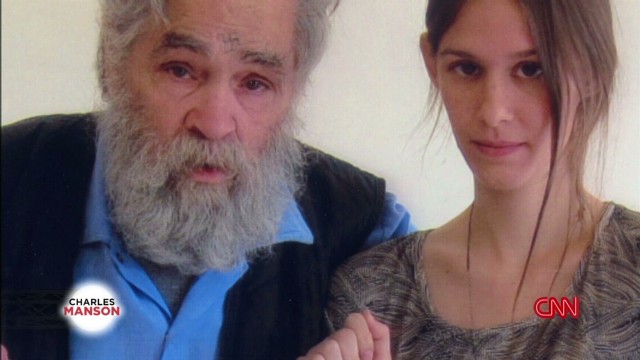 (CNN's "Hubby and the Squeezer")

Like broken clockwork, I awoke at 2:20 am. Even in a  different time zone I'm fucked, spend my hours passing through darkness alone. Except this time I am not quite alone. Rachel and Rhys are here in the room with me at my father's house. Rachel moved to the floor at some point, said the bed was too soft, that it would hurt her back.

The boy is sleeping in a "pack-and-play" next to the bed. We spent 12 hours traveling yesterday and he did pretty good, didn't start fidgeting until the 11th hour homestretch.

That is my travel update for you.

Ferguson. We all got a chance to see "equality under gunfire" in action.

The police would like to remind us that the kid that got shot could have just as easily been a white kid. It was just sheer dumb luck that he happened to be black.

The cop probably never even noticed. When he pulled the trigger twelve times he might as well have been shooting Frank Sinatra for all he noticed or cared. He was finally doing his duty. His life was in danger, a hundred and fifty feet from where he had been attacked.

I wouldn't be surprised if they promote him to the position of police sniper. The kid's really got a natural feel for it.

Online you hear the common retort, They go out there and put their lives on the line every day.

My new response will be, Those odds aren't quite good enough for me. Just so that we can even the bet up a bit is there any way they could put their lives on the line every night, and weekends also?

I've given up on having opinions on it. I support all of the troops, especially the local ones. It's true that cops have to deal with a lot, but one thing is becoming increasingly clear, that they'll never have to sully themselves with accountability.

I should stop, today is the great yearly reminder of gratitude. I try to be grateful, but it's not always easy. It's because I have an imagination.

Things could be worse, is usually how I access feelings that approximate gratitude. Sort of.

Things could be better, is often how I excite my sense of youthful passions.

I try to keep things interesting by not wallowing too much in either thankfulness or righteous indignation. To keep a healthy psychic balance I remind myself how lottery winners all suffer the same fate.


Last night at dinner my father was relaying how he has been smoking for 75 years now. So, for those who take their medical cues from anecdotal sources, Smoke Up! The old cancer won't get you, unless of course it's just your time to go. Then it won't matter if you were smoking or not anyway.

All things sure do happen for a reason, stupidity most of all. It self-contains what is known as a "cause and effect" relationship. It's a form of intellectual karma. If you do nothing, the universe will reward you with non-knowledge. You will have achieved the much desired state of eastern nonsense.

If Karma is a universal and meta-physical record of actions then shouldn't Buddhists deny it altogether?


If asked what I have to be thankful for today I'll look around the table while holding hands with loving strangers and say, From Christ's Sermon on the Mount: Blessed are the uneducated hearts because they will receive invitations to Charles Manson's wedding.

Now there's an idea... I should start an online competition of original submissions for Charles Manson's wedding vows. Let's Crowd-Source this event.

I'd call it "The City of Turds, Ferguson, LLC"

Or, "Everything Happens for A Rifle, DBA"