When the Levy Breaks 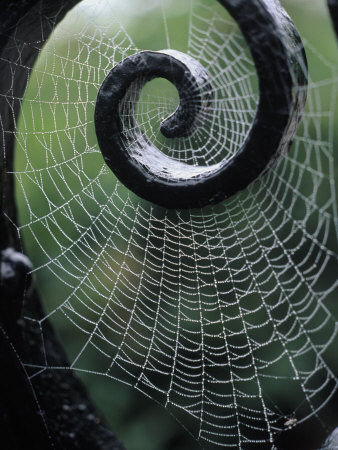 I no longer require the services of the government. I was forced to "let them go," to relieve them of their duties.

A few days ago I thought I was wealthy, but then I checked into this unexpected and astonishing fact a bit further. It turns out that the government is just waiting for me to try and access any of my wealth and then they will swoop in and take an insulting portion of it away from me. Little matter to them that I already paid them once as I made this money. They want to take some more every time I look at it, or wish to use it, or talk about it here.

I fail to understand how this does not qualify as double taxation, income and then sales combined. Shouldn't they just be excising funds from the person that I give my money over to, once I have finally decided precisely what mechanical marvel it is that I want?

What an enormously lucrative scam, this tariffing of people in this way.

They've built super-computers to scan the information posted here to determine if it represents a threat. They took some of my money to accomplish this herculean data task. They've hired analysts that are presumably more adept at perceiving perilous remarks than the computer alone could ever be. I can count the bots that scan and index the pages here. Their behavior is markedly different than that of a human's.

With a little research this morning I discovered that I am far less wealthy than I had thought. The government is just sitting and waiting to take my cash away as soon as it twitches. They are the massive spider sitting at the center of the lattice, wishing to wrap its convulsing dinner in bureaucratic silk. What venomous fuckers lurk deep in the cobwebs of the device.