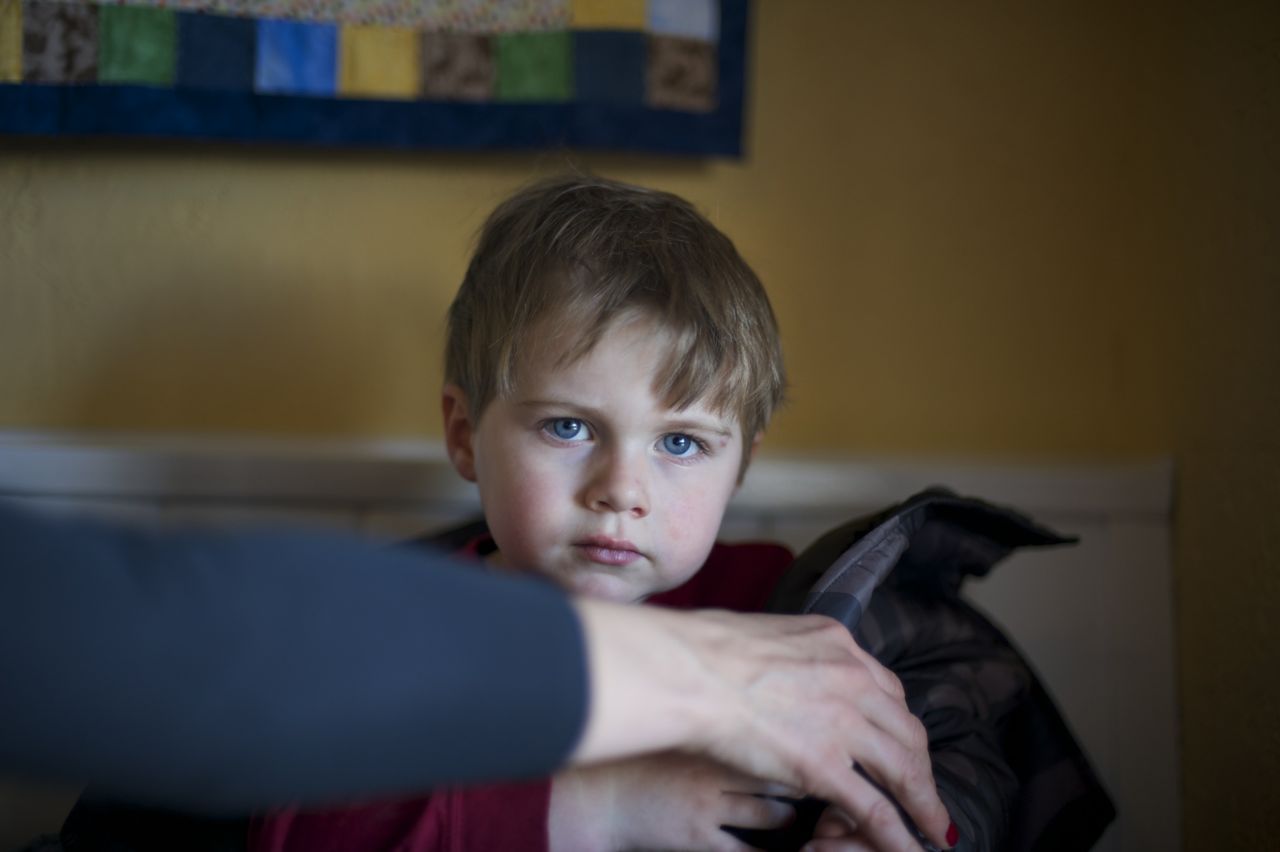 (Developing his persona, the gaze of disaffection)

We arrived at Longmont, CO. Barbecued chicken last night in the big green egg, drank beer and wine and watched football games. I want one of those grilles but it will have to wait. I am willing to bet that they can be bought used rather inexpensively. I surmise that many people buy them and become frustrated with using them. I gravitate towards things that have been relatively unchanged by time. This grille is from the middle ages. Likewise, my acoustic guitar is among my favorite possessions. Few things in life are as simple and pleasing.

I tried to play recently and my abilities have atrophied. I struggled holding chords and making changes, my fingers had weakened, lost the callouses that make playing something other than painful. I have been playing the piano much more lately. It is so easy to just sit down and strike some chords. No case to open, nothing to put away.

It is but one measure of my deep-rooted faith in the value of idleness.

Today, we might do some outdoor ice skating, a thing that I love and haven't done since leaving NYC.

I am not the most graceful of skaters but I don't need to be. There is something contained in the sense of floating along the ice that transports me like a good drug, a waking dream. It seems magical, to glide along the slipperiest of worlds, the long arc of turns, the near effortlessness of being.

It gets boring after about an hour.