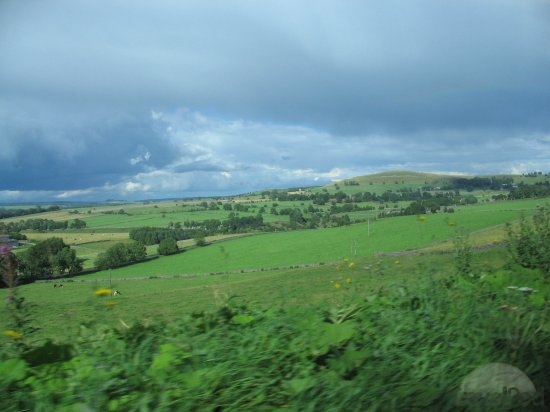 It seems as if suicide has been everywhere lately. It doesn't take much, a few mentions and one feels surrounded, though not consumed, with it. The grief of others has a persistent way of reminding, enveloping.

She described the hopeless search for missing pictures; there was a visit to the country with his mother and his dog. The East Midlands, Nottingham. The endless loss upon loss. Once the body is no more there is only the clinging to the articles of an ever disappearing past. Living has a way of keeping and holding memories in time and place. Death fixes its opposite, a terrible scattering of previousness.

Suicide leaves one feeling with both the impulse and the inability to say something enormous. The response of living, talking, conducting yourself afterwards is somehow vastly incommensurate with such an act of finality. The reminder that life is fleeting, silence lasting.

Emptiness as a transitive property.

Though, nothing is equal to the feeling of the moment. Nothing greater than, nothing less.  The next moment, all things less, all things greater. Nothing ever matching, nothing ever matches. It is an equals sign that points to endlessness. An unresolvable equation, balanced with the weight and width of eternity.

As far as last words are concerned, none; it is quietness without tranquility.