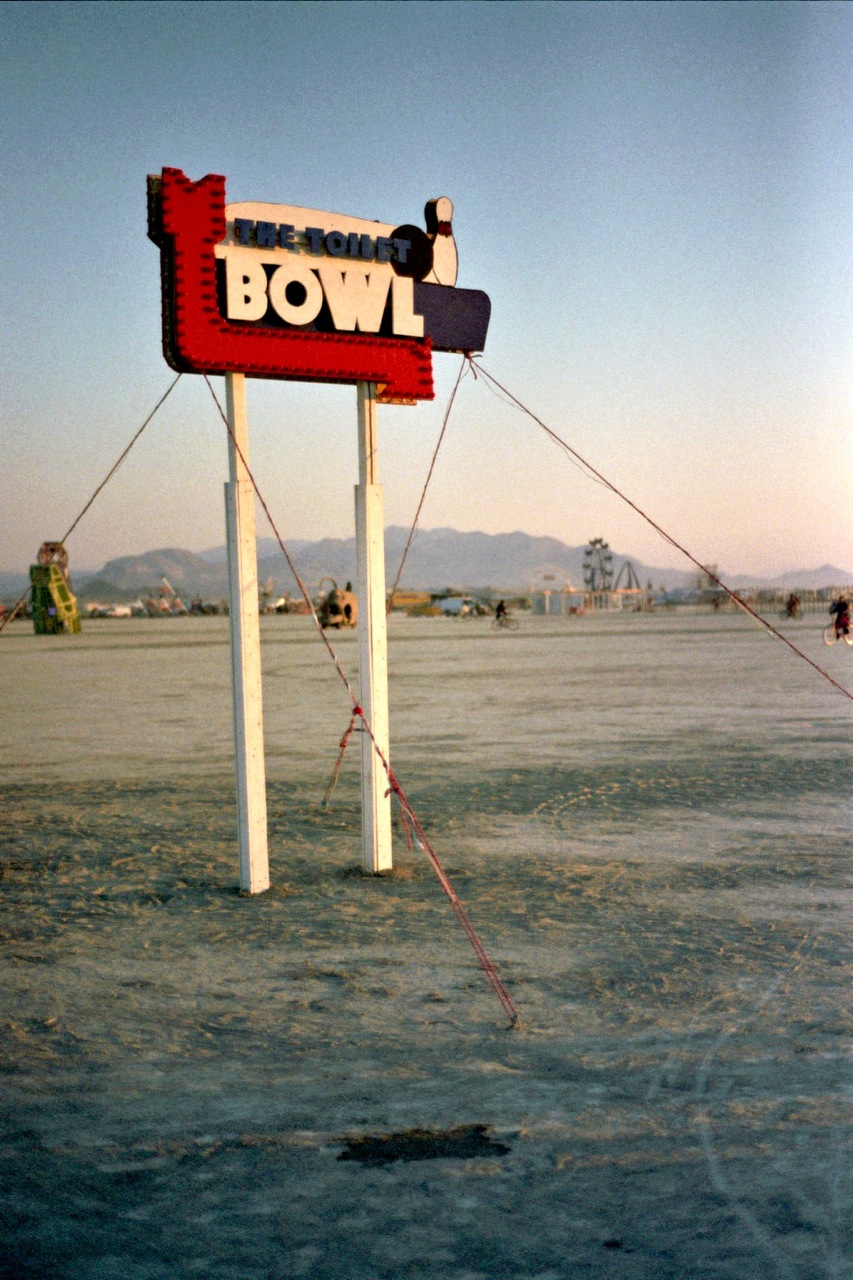 Well, I missed the Folsom Street Fair. I went many years ago, with a friend who has since passed away. We leathered it up, but managed to keep our cocks in for most of the day.

No, we did not wear any leather, except possibly on our shoes.

I've never had a fascination for leather, or male on male sado-masochism for that matter, but that is perhaps a post for another time.

Sleeping at home is over-rated until you don't get enough of it, then there is nothing else that quite compares. Your own room with a door that can be closed and the reasonable expectation of quiet and privacy. That is all that is needed to re-gain strength.

I stood behind a woman in line at the grocery store whose face appeared battered by time and life. It was as if strain had melted the outer husk. When it was her turn to buy her items I noticed a cheap loaf of white bread, a package of marked down bologna, and a 40 oz. beer. Miller.

She questioned the cost of each of the items and seemed genuinely pissed that the beer was more than the bologna, though she showed no signs of reversing her decision.

I wanted her to go away, forever, to disappear from the universe with a barely perceptible popping sound.

I found myself wishing her out of existence. Thankfully, that is not among the super-powers that I was granted at birth.

The phrase "Monster Truck" kept repeating in my mind.

Then, I realized that I wanted to take a few pictures of her face hanging there, and then for her to disappear after that. I might have used one of those pictures here today.

I am an asshole. I must be. What else explains these feelings, these awful impulses.

All day long we remind Rhys to be gentle, to use "gentle hands" and his "nice voice" when asking for things.

Maybe it is all taking its toll on me, trying to find a reasonable path to raise a child. Even just half the responsibility of it seems overwhelming, to me. Sometimes.

Perhaps I just want less ugliness and desperation in front of me in line, with the faded saggy eyes of decades of disappointment; as if at its long end the price of beer and bologna comes as an insult, and one worth voicing.

They really should post the price of things up front, so that one need not be angry when they finally face the cash register at the old bowling alley on the far end of the road.