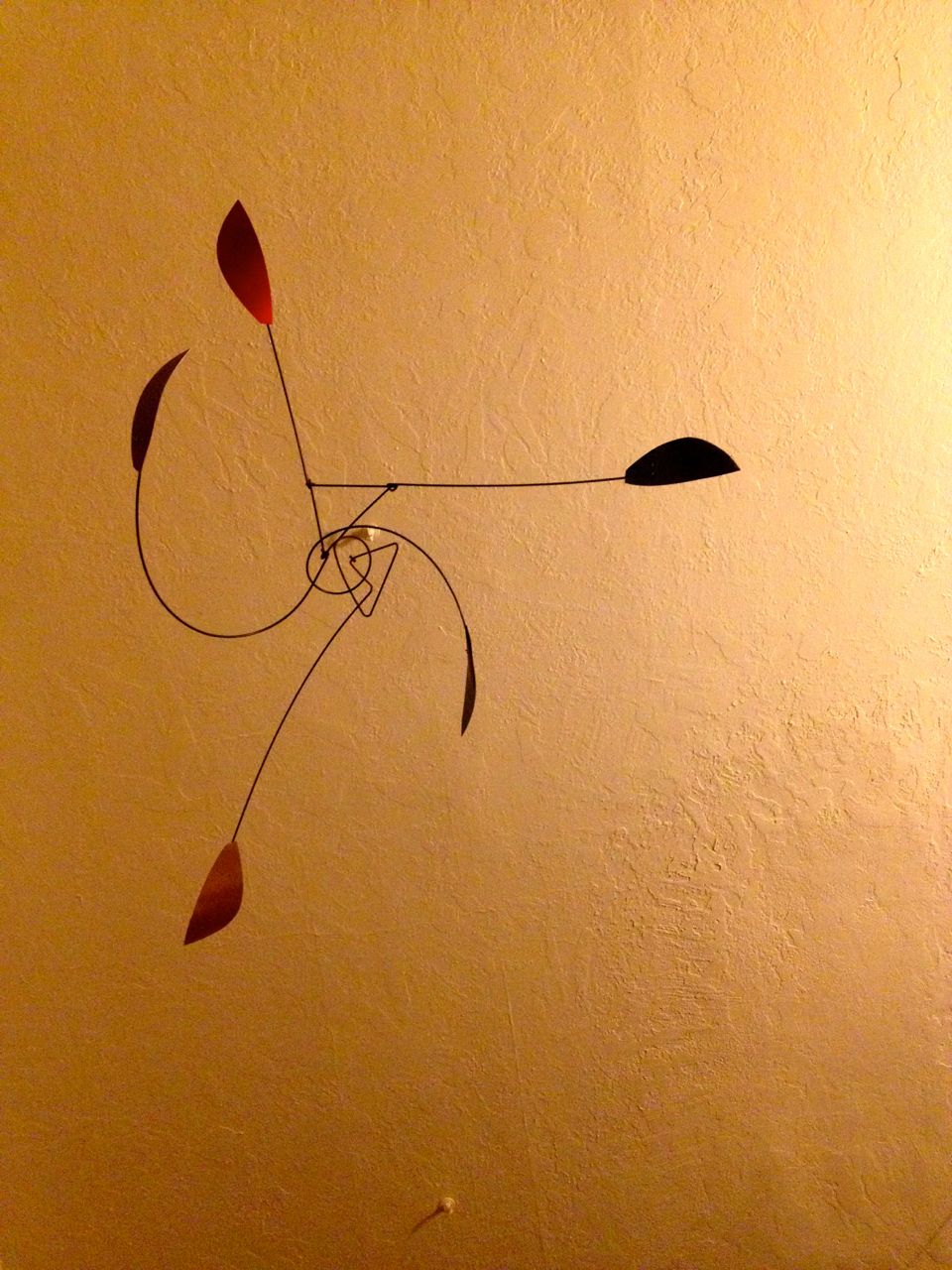 (the stars at home)

Back in the city, the early morning. The seasons are changing while I have been napping, again. The sun has not yet risen by the time I am in the office. There is only the multi-tone haze of light that indicates that it's well on its way. The glowing pastels of atmosphere.

It's okay. I do like driving in the dark. The other drivers act differently before the sun ignites their wicked ways, mostly. They are less like me in the early mornings: driving as if all points in the future are an emergency competition, and I in rivalry to arrive.

Perhaps the other drivers are asleep still, also.

How could they realize that I am in a race with the newborn horizon?

It's not their fault.

I do enjoy seeing the sun come up over the bay while I am crossing the bridge. Though the tilt of the earth is taking that pleasure away, little by little, in degrees of motion.

When I stepped out of the house this morning to depart the sky was full of stars. So, there is that, as a consolation.

Last night was the last quarter moon, which hung in the morning sky among the stars without overpowering them.

I have always been able to spot Orion with the most ease. The hunter.

The Big Dipper is supposed to be easy to identify but I always seem to confuse it with another series of stars that look similar. I used to feel more correct about the stars than I now do, before I had this app on my phone which isn't any fun to argue with.

Lately, I have been having irrational thoughts, runaway notions on the steps of fear. Walking out to my car at night I imagine that there are witches in the dark, waiting in the backseat, crouched in shadows with razor teeth and the blood of cold air, voices made of dark whispers and gusts of evil suggestion.

It makes no sense, but there is an element of distinct fun to it. Anything to ignite the senses, I guess. I should pay somebody to throw surprise firecrackers at me, and jump out of the bushes in the night wearing masks. Every day, Halloween.

I'm not really in fear of witches eating my fingers or teeth, draining my blood with foot-long needles, or the cackling of cauldrons, and chicken gizzard amulets... but I do like to pretend that maybe they are out there in the darkness, hungry and watching me.

I guess they could be watching anybody. But fear, once given in to, dictates that they are mainly interested in me.

It is an admittedly odd pastime for an atheist. I feel guilty about it, perverse even, but not enough to apologize, or ask the stars for forgiveness.