Pluperfects, intransitives, and all the rest

Equality under the law. That is all that I was questioning.

I had several people reach out to me privately yesterday and ask me why I'm for domestic violence.

No, they didn't, but it would not have surprised me much if they had. A few friends online reminded me how unnecessarily forceful Rice's response to his wife's assault was, a thing that was and is evident enough by watching the tape, and a thing I believe I addressed already.

None of that should matter by those who look to claim innocence for others elsewhere in similar situations.

For some odd reason the "right to defend yourself" withers when held up against the light of hotel security video.

That's mostly what I was saying. There is an inherent hypocrisy to the claims of many, particularly those who believe that responding with a gun to the claim of having been attacked is legitimate.

Because if the use of a gun is considered a commensurate and sensible response to a physical altercation then Ray Rice's knockout punch should not be considered at all.

Again, if he would have shot a woman who attacked him in an elevator then a whole group would come to his defense and scream about his right to defend himself.

But he didn't shoot her, and he's black, and it was his wife, and not one person other than myself (that I have seen) has correctly labeled Ray Rice what he is: the victim of domestic violence.

I'll not say any more about it. I've learned not to compete with those who wish to claim victimhood exclusively for themselves.

I went to the annual company picnic on Friday. I feel much differently about the people I work with this year than is indicated in that link, a thing that can only mean that I am changing. But going in to the city left me stranded, of sorts, until Saturday afternoon with Cato.

We bumbled about Friday evening, went to an opening of a new art / performance location with James of Burning Man notoriety. We were all at the same camp this year, Hiburnia.

There were guitar players and spoken word poets, a piano player singing "Georgia on My Mind" with an infant strapped to him. His wife sitting next to him. She might as well have been humming the national anthem. Who knows.

She's the type woman that everybody refers to as "sweet."

Some of the poets were good, though few of the poems very inviting. It was mostly a catalogue of personal miseries and moral pedagoguery; a tyranny of sorts, being trapped until the end of each poem, then the unexpected clapping that you find yourself also committed to.

Pluperfects, intransitives, and all the rest.

We escaped back upstairs and listened to some more music.

My bed time comes earlier and earlier each evening. Staying out until midnight is an increasing stretch. I must be aging in lumpy, unequal ways.

All of it leaves me feeling so overexposed. 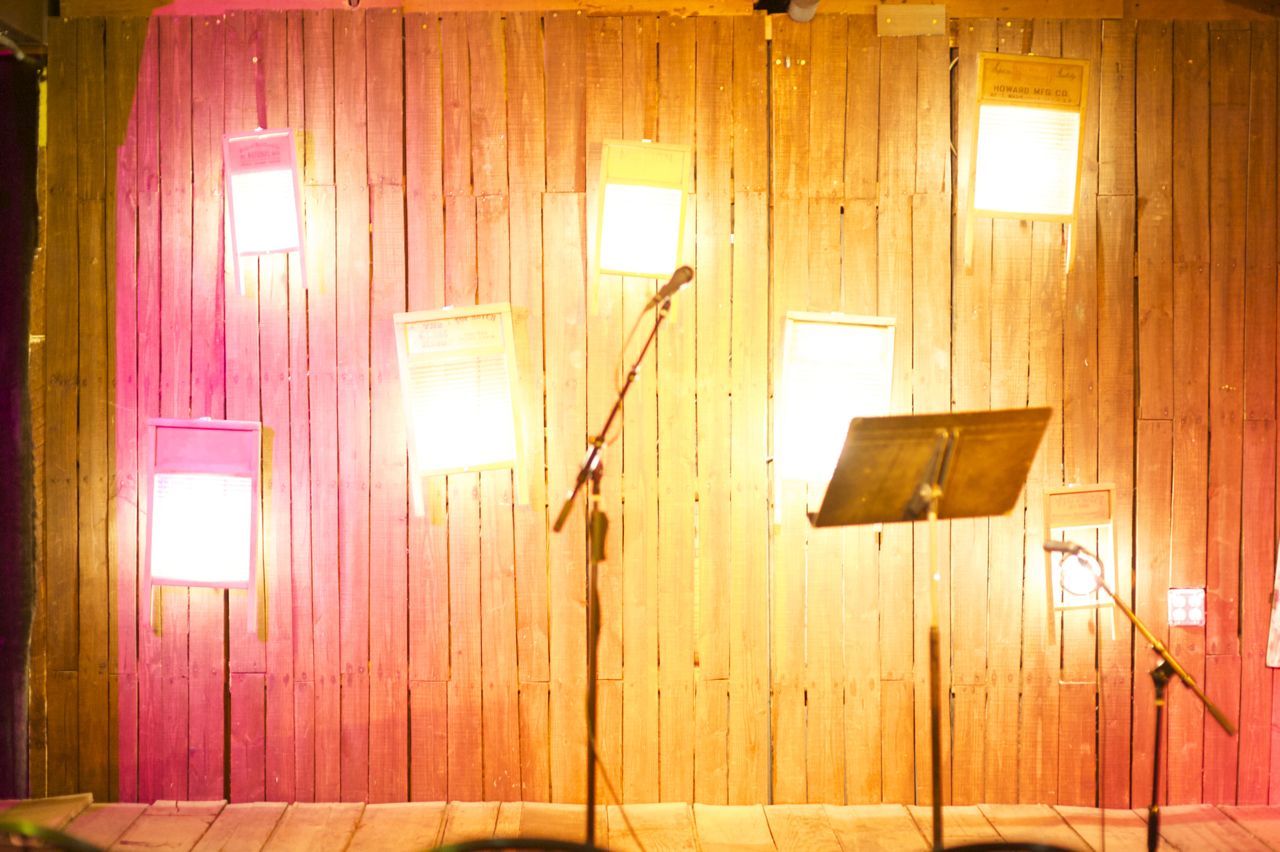 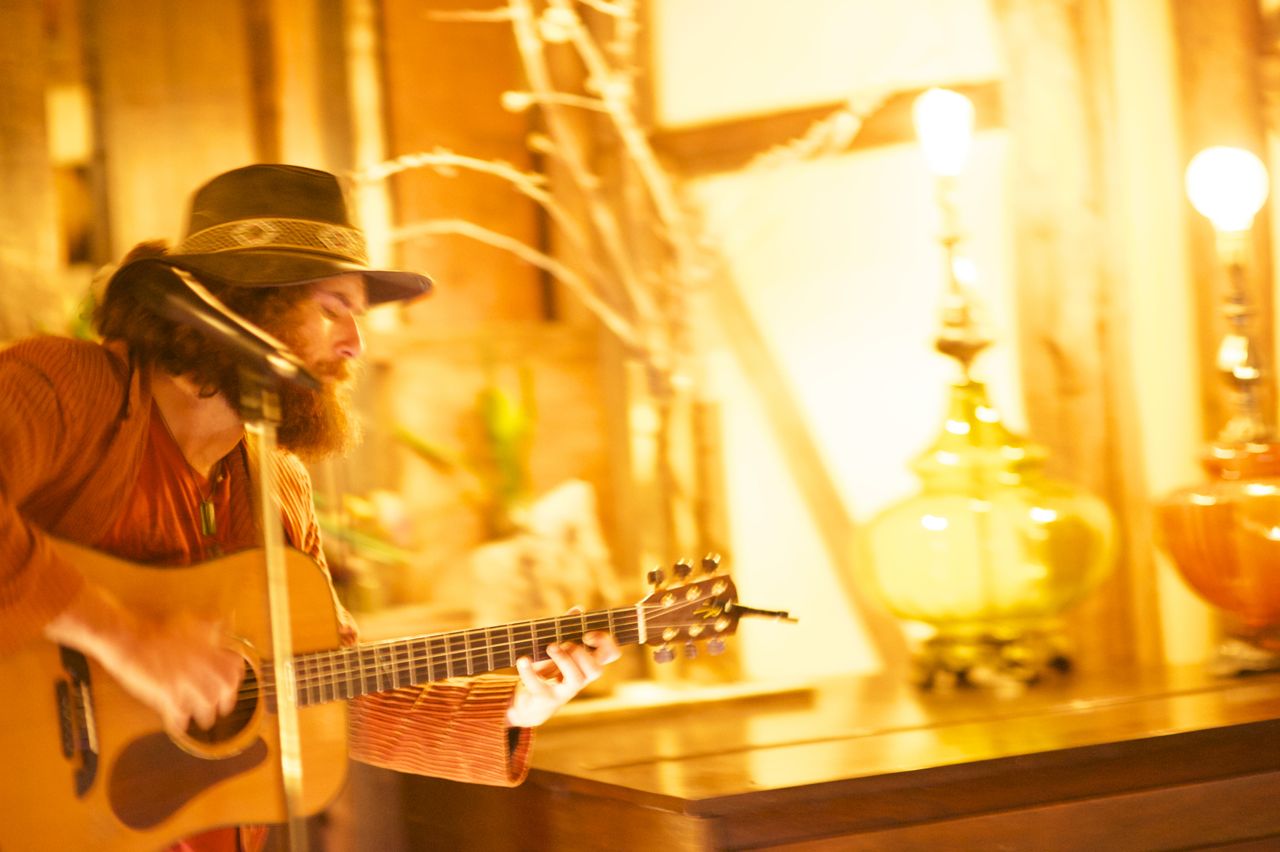 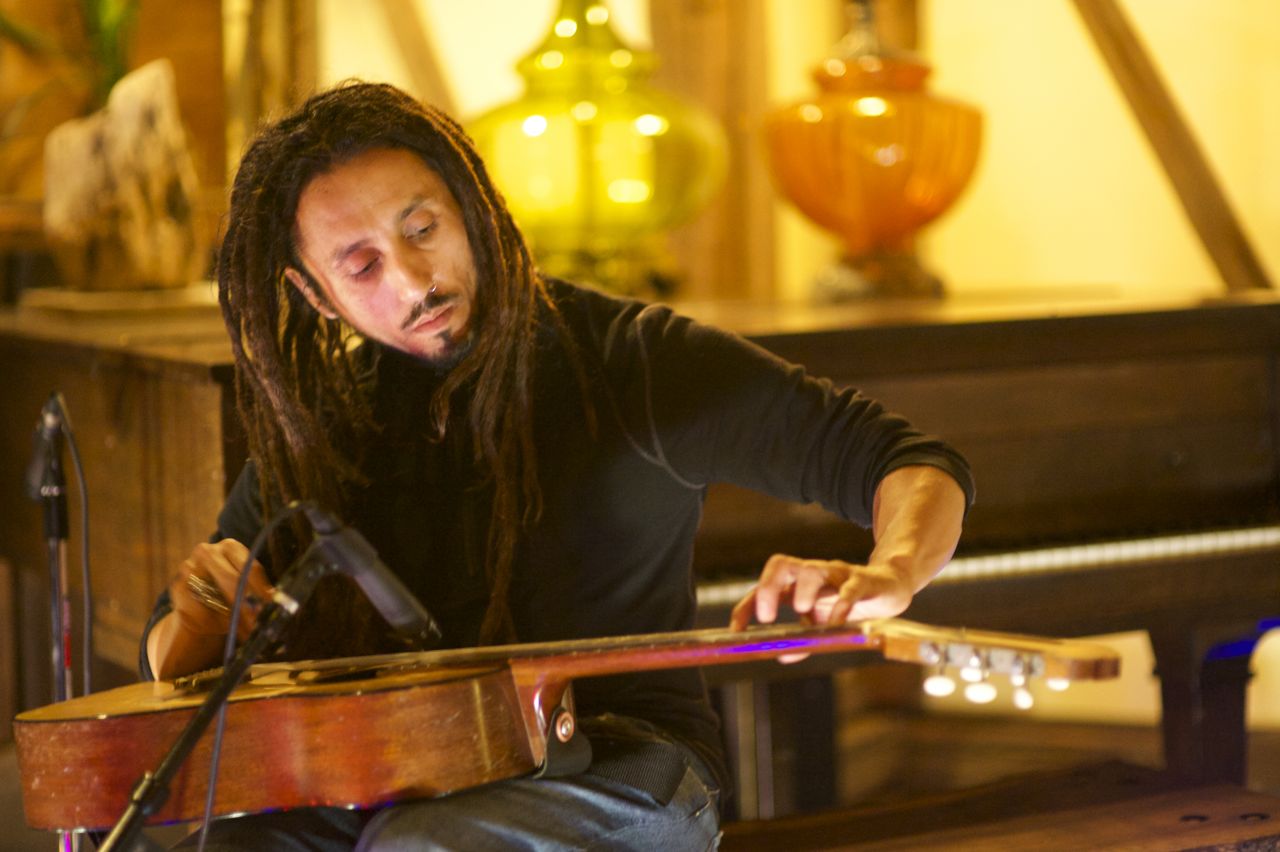 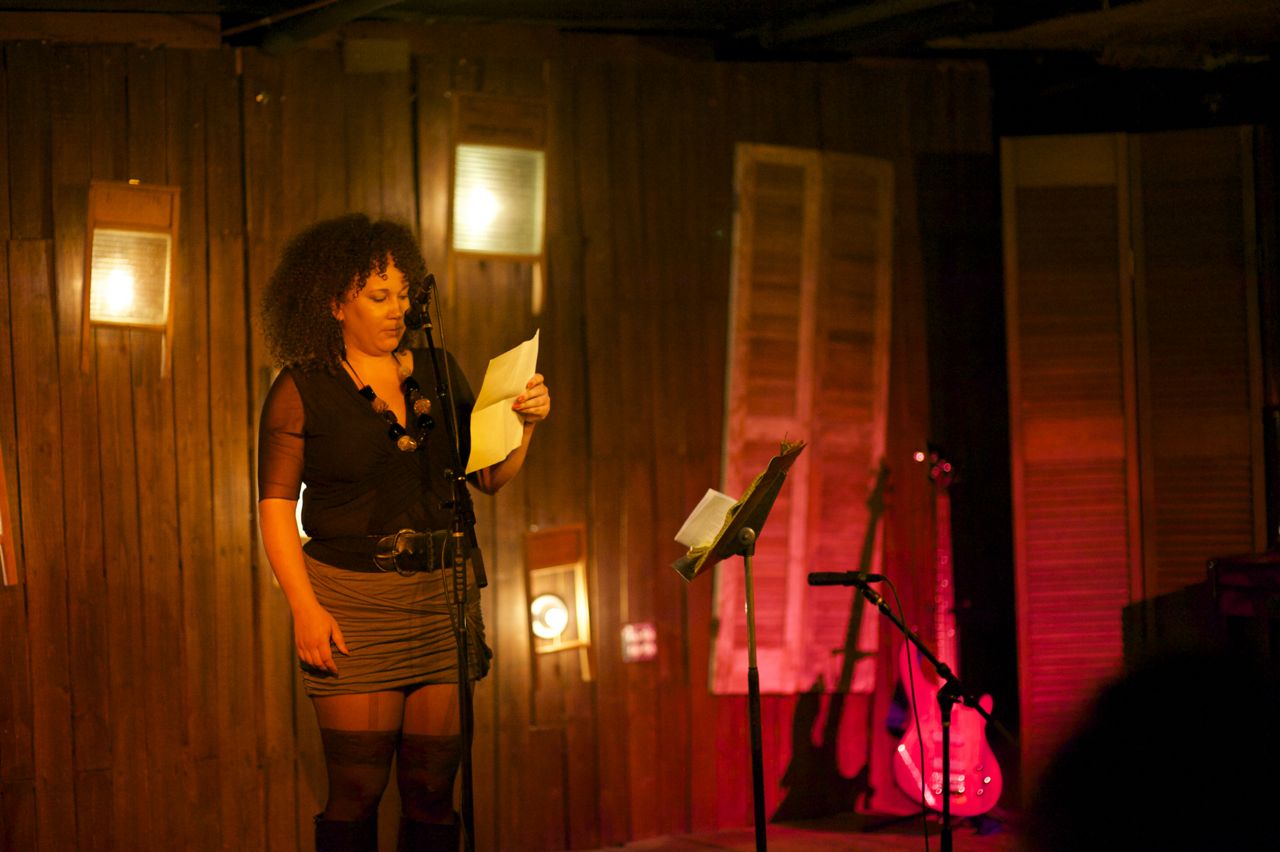 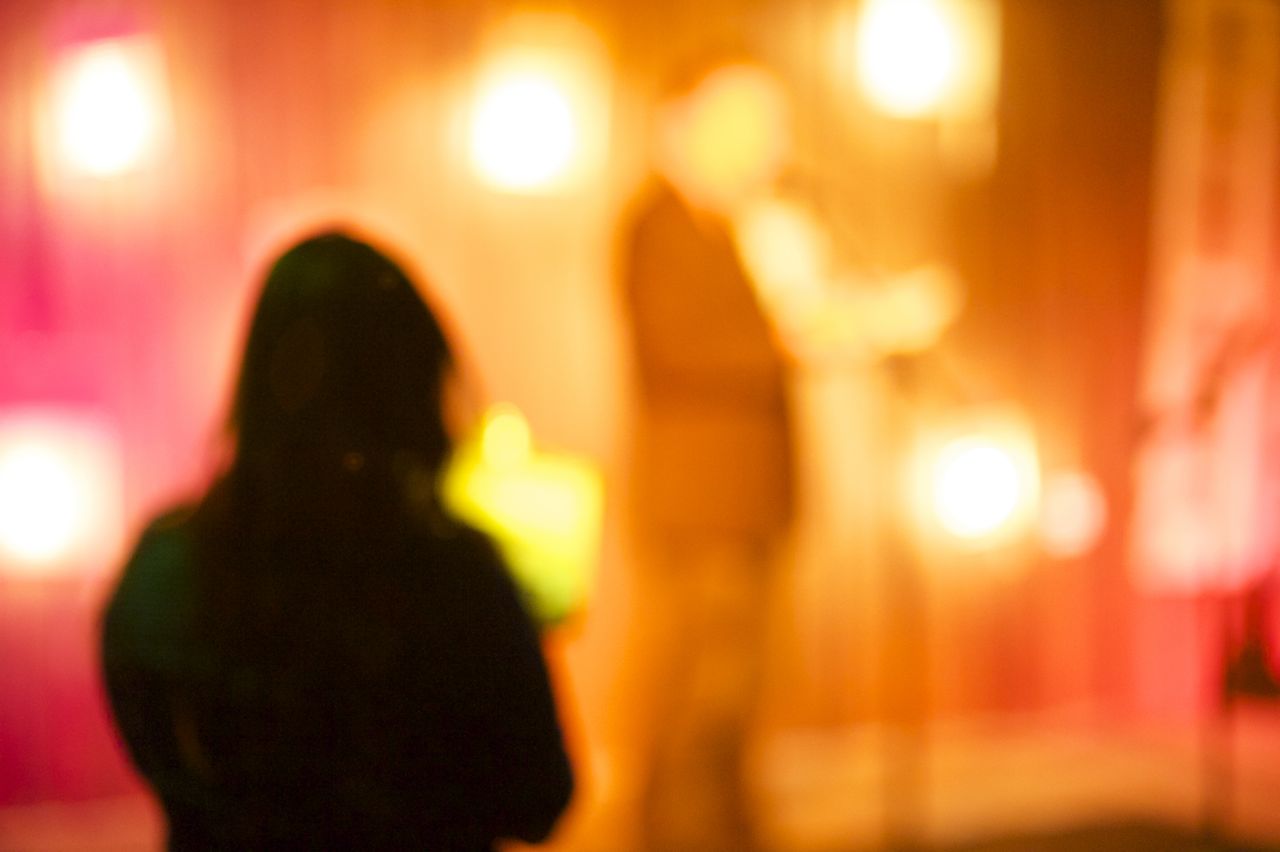 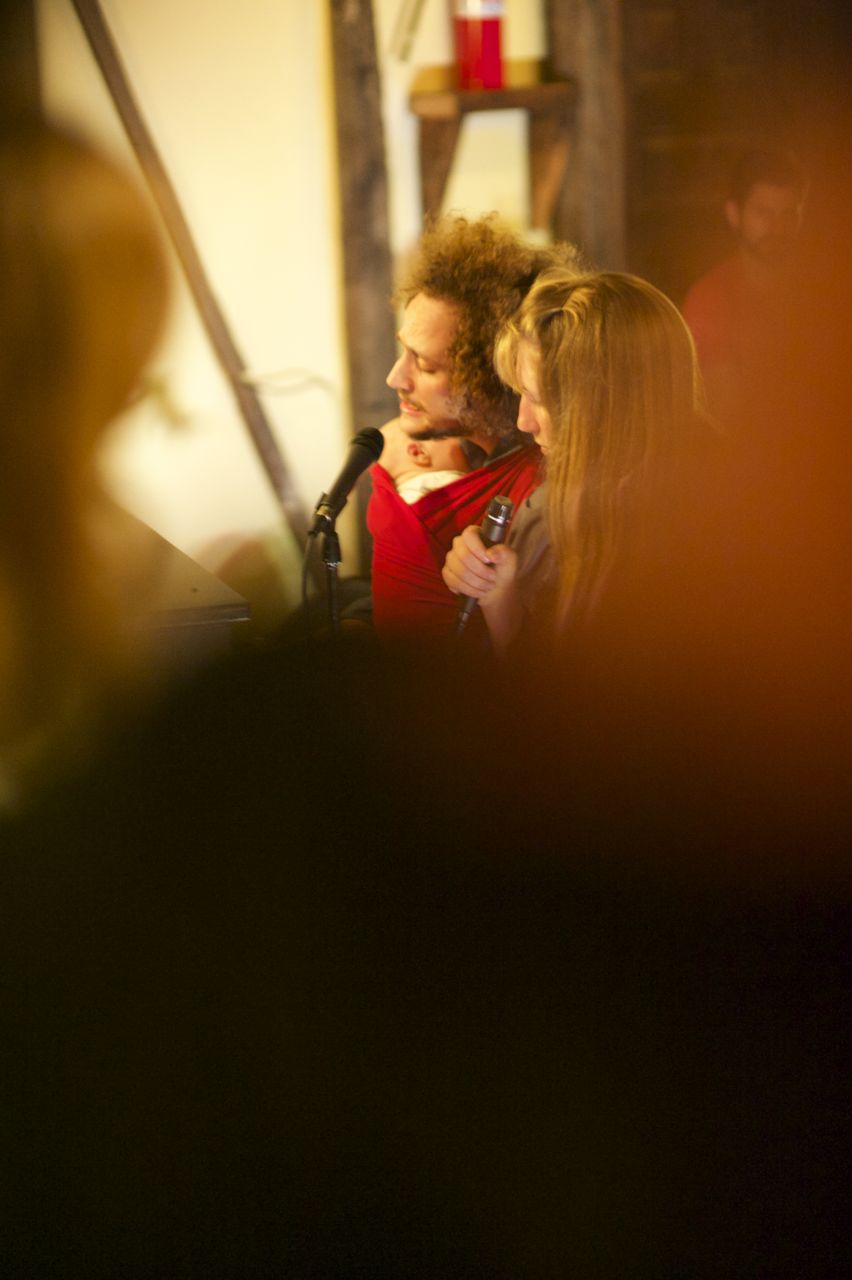