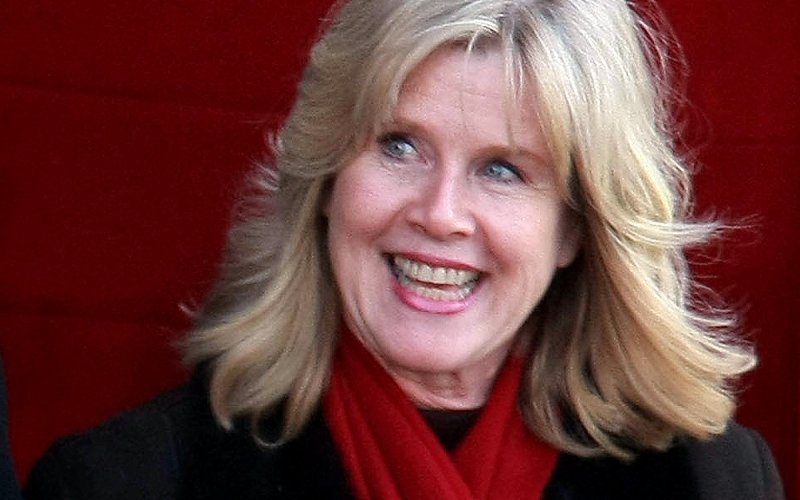 I keep trying to write a post but I'm listening to Cheap Trick in the background here, which makes it nearly impossible.

Nothing of any value has ever been done while Cheap Trick was playing, their own recording catalogue included.

They seemed like a rock band that had an unnecessarily ostentatious sweater collection. It must have been hell on the roadies, keeping the moths out.

Cedar chips, lots of cedar chips. That would be my advice. Alert the wardrobe manager, right away!

MTV ruined many things for many people but the dangerous message that it sent - via proxy through the feminist movement to young women - that they shouldn't wear super-tiny dresses and "fuck me" pumps is perhaps the most long lasting and damaging.

Go back and watch those videos through the 80's. Only Latinas dress like that now, as if they stepped out of a ZZ Top video and right on to the cover of Hot Rod magazine.

I had better stop. I'm going to get myself in trouble, again.

A friend's site was recently marked as "deviant," which is both absurd and truthful. The reviewer somehow overlooked the more important characteristics of the content, visual and otherwise.

This particular critic only seemed interested in varying levels of what he perceived to be "deviance." He has a meter that he measures with, you see.

This is how his site was self-described:

This site is for the fair and reasonable exchange of ideas, opinions, and research about the human body as it is publicly displayed. Emphasis is on what constitutes deviant and normal presentations of self, especially through clothes or lack thereof.

I would go so far as to even say a "dangerous" tosser, possibly "very dangerous," a kitten drowner.

I would have said, "... the fair exchange of unreasonable ideas" but that's just me. How the fuck is a site with no comments section the exchange of anything?  (Check out his picture. Priceless.)

It's the very simple exchange of pride for decency.

I wish I were making this up, but I swear that it's true... The writer of the site pontificates laconically on any number of subjects, taking pieces written by others and then boxing off a little area underneath where he provides his "insight"...

This is what he has to say about Mark Zuckerberg:

Devastating perception, that. Journalists globally must be clamoring to get an interview, just to claw at his pithy wisdom.

Most of his "insights" amount to a "You go, girl!" whenever some actress is bold enough to discuss body image issues, or yoga, or if she happens to have developed hips in full womanhood.

In his world, belly-dancing is healthy and good, while negligees are wicked and evil.

I'm usually not wrong when I suspect those people of having some furious sexual addiction. I mean, what sort of perverse fanatic holds themselves up as the arbiter of deviant imaging, and then ends up on the wrong side of the line?

A total fucking Nancy, that's who.

No one needs to be instructed in what is or is not accepted. Informally, that might be known as begging the question.

It's like being a crossing guard for an open doorway. I bet he dreams of having an orange belt-sash and little shiny badge that's engraved with the word "filth!" He turns violators over the the principal where he can sit outside and hear them all getting spanked.

Not a bad job though, I guess, if you can get it.