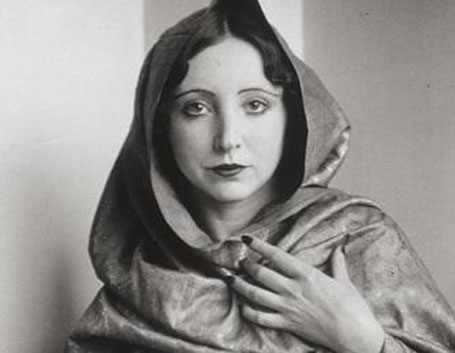 So, that's my version of pornography, a nearly innocent kiss.

I must be a pubescent girl, writing in a loosely padlocked public diary.

Initially, yesterday's post had a very different ending, one that had to do with "sucking off the neighbor" and "plowing her wet, hungry pussy"... both in the true spirit of Penthouse Forum.

I liked the fantasy kiss and did not wish to ruin it, a thing too easily done.

So, that's my brief foray into masculine erotica. Anaîs Nin would be proud.

The î doesn't seem right. Isn't it a diaeresis, the fancy double-tittle, a syllable break between two vowels?

Where is that on my keyboard?

What is an umlaut? That's verbal and not syntax, right? Where are all of my language friends when I truly need them and barely want them?

Yesterday, I tried to assemble Rhys' bed. The surrounding furniture was 1" too wide. Nothing fit. So, now I will need to buy new things, smaller versions of things I already have. Is there no end to it.

Well, I will need to buy at least one smaller item, anyway. A version of a thing that is 1" smaller than the one I have.

That is the most boring stuff I could possibly think of to write this morning, I guess.

I should delete it all and start over, a fresh new piece of mascu-fem-erotica, but the gym opens soon and I have a newfound dedication to, and love of, fitness.

I think I am the only person who has ever gained weight at Burning Man.

On departing, they asked me not to come back. They told me that it is perfectly okay to have an "old soul," but not one that is in assisted living, etc.

They were all very nice about it, in their radically exclusive way.

No, it is radical inclusion which seems to titillate them most.

True self-reliance need not be preceded by the word "radical." The concept, when taken seriously, is radical enough on its own.

It's not as if Ralph Waldo Emerson is a newly released brand of Doritos.

A transcendentalist, you see, is a dedicated flosser that also likes to wear dresses and panties.

I should stop making all the cross-dressing jokes. People will start to wonder what size I am.

Why people come here to read this nonsense is beyond me. Though, I truly miss them when they're gone.

I have become so accustomed to having a certain number of daily readers that when it slips below that minimum threshold I feel as if I've done something wrong.

Who might have ever guessed heartache, or something that resembles it, could be caused in this vapid, superficial way.

Is there no end to the casual desultory surface of it all?