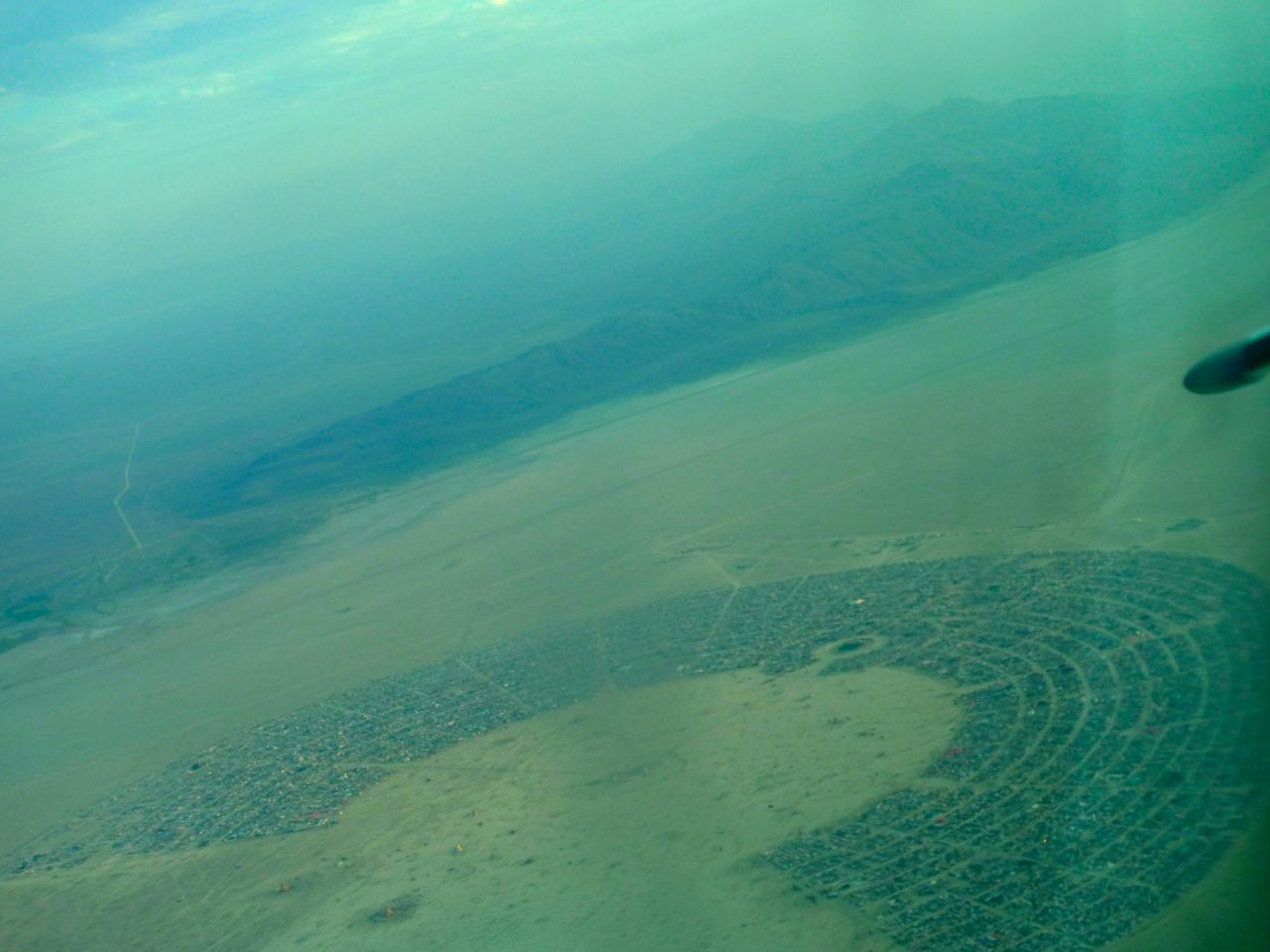 
An old buddy wrote me. He had tired of my Burning Man posts, already. He wanted the "other" stories from the week long sleazy dusty bacchanalian desert festival.


Because... apparently, people believe that being an aging ex-dj, navigating many enormous and unwanted life changes, then escaping from it all at Burning Man... that I should somehow be doing it all better, and yet still live to write, to tell about it.

So, here is one such tale:

We sat together on the playa floor. She in nearly nothing and I in scarves and goggles, together in tatters and scraps arranged thusly, us arranged closely.

We were sharing a thing. It may have been a drink. It had and would be more; waves of elation moving between us.

I asked if we could kiss. If I could kiss her. I don't remember. Suggested the idea of it, I suppose. She leaned in. Before I could think about how poorly this might go we pecked and then pulled away, not quite bashfully. We had only bumped faces at the lips, a dry thing which hardly qualifies. Barely a kiss. Barely anything.

There was a brief moment when we both seemed to listen to the music, taking casual and disinterested note of the people near us, as if I was preparing to hand her something illicit. We were being as nonchalant as two can be in anticipation. Just glancing about.

I told her that was terrible, that we should try again. She nodded.

We came together at the lips, she tilted her head to the side. I moved closer, above her in height, her neck bending perceptibly back even as she moved forward, pressing her tender lips against my tender lips. The last thing I saw was the line of her neck leading down to her arm and then to the earth. Her mouth opened and we did the softest things together. I thought of her there and elsewhere, of her curves that lead or follow. I thought of her everywhere and then again at the lips.

In that instant, she enacted an enduring mystery. We nearly disappeared.