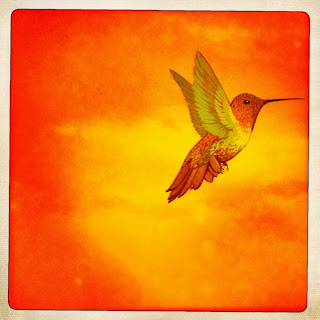 Daylight Saving Time has occurred twice since we've been here in California.  This time it works against me.  I knew it was coming.  I will be late to work by exactly one hour and then claim that I had no idea what was happening.  I know how to trick my phone into showing the time that I choose.  I do not believe that they can punish a person for such a thing.  But they have recently invented unique forms of punishment, designed just for me.   I am trying to get fired before I quit.  Right now it is a neck and neck race.
I blame the whole D.S.T. on Californians.  It is precisely the type idea they would come up with, like Arnold Schwarzenegger.  I suppose they can't actually be blamed for coming up with the idea of Arnold, only for elevating it past its steroidal stages.  His campaign should have been called just that: Roid-Rage, the human growth platform.
Oh, I don't have much to write about today.  I was going to write a piece on the banking industry but so far all I had was the name of the post, Gang-Banking.  I just don't have it in me to rail today.  It's a Sunday, for Christ's sake.
I am like a hummingbird at rest, not flying backwards, just trying to conserve energy.  If I accomplish anything at all at work today then rest assured I was pressured into it.  Sting, where is thy death?
.
Posted by Sean Q6 at 10:56 AM