Sometimes I forget what is lost in print 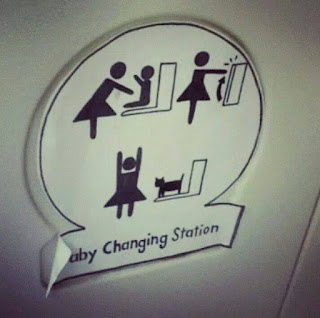 Are you fucking kidding me? I love Christmas, live for it. The rest of the year is nothing but unending misery in comparison. Yesterday's post was a joke, a very bad joke, written by a depressive mind. It was a result of the deal I made with the many devils of my central nervous system. They promised me talent for an old soul.

My battery is about to die on my computer. Its silent resistance to the loss of net neutrality. It has been fun, watching all of the coincidental righteousness and indignant drama on the issue, online. So much gets said, so much of it gets repeated. It's comical, though it's important to remember that those are the people that vote - a target rich environment for the lazy satirist. These times call for violent vacillation between utter candor and arch sarcasm.