Against all clocks, everywhere 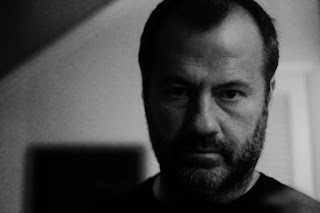 I let my Apple watch slip out of my hand as I walked towards the desk to put it in its charger. I heard the sound of the glass hitting the tile floor and knew it was broken before I bent down to confirm. Now I am at the mercy of Apple, again.  Or, I could stop wearing it altogether. I only use it for keeping track of my cycling times, but that is something. I compete against myself, or rather, against the clock. I am in a duel to the death with my wrist.

CS has been sending me many old pics from his visits to NYC. I know that you're not supposed to post pics of your ex while you are currently dating someone else but I like the pictures of Camille and I. So, I'll hide them here beneath the image that will become the Facebook preview. You can compare the above picture with those below and wonder, What happened?

Our love, like so many others, was flawed. We met when she was 17, I was nearing the end of my 20s. Halloween night, New Orleans in the late 90s. At first I tried to discourage her from being very interested in me. I was living with my girlfriend at the time. Camille and I became close friends. That seemed to work until she was in her very early 20s, then she wasn't having any more of that. She installed herself in my east village apartment. We fell in love.

The love was doomed. It ended badly for me. I was crushed in a way that I had never been before, as if nothing remained - no faith, no feeling, no smiles, only the torment of loss. I refused to talk to her for a couple years. Then, one day she called me and we chatted amicably as if nothing had happened. That was for the best. I do not do well with holding grudges. They have never seemed worth it to me, taking more energy than satisfying any inner need, and what need might that even be? I was not quite the person that I would become many years later. She was too young to be tamed, and I was not in the business of taming. She is now in her middle 30s, an actual woman, not the same young girl that I once knew, though she still lets loose the occasional giggle as a reminder of time's passing.

I did not know what to do with love then, have only recently begun to figure parts of it out with Rachel, whom I love much yet still do not quite get everything right. Rachel was in love with me when I dated Camille. I didn't know it. She had not made it clear to me, or I was maybe too thick to understand what she was conveying. She lived in Manchester at the time and I believed that love should exist in much closer proximity. Eventually she felt the same, so she moved to Manhattan where we did our best to destroy our love there also. We nearly succeeded. 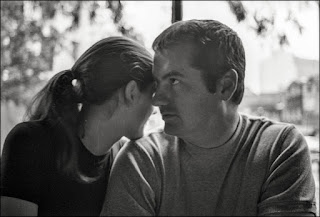 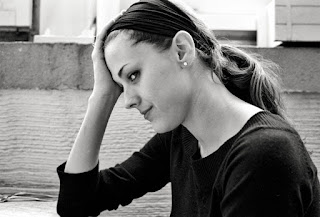 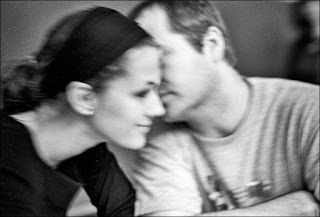 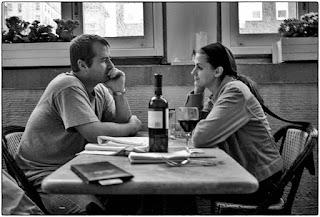 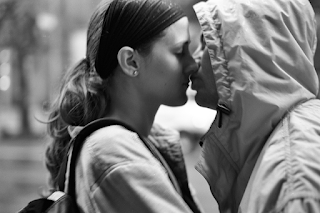