No Ratchet in the Rye 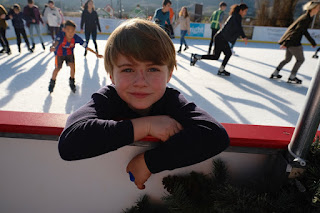 The holidays were a smash success. Mom and I agreed on it exhaustedly yesterday while the boys - Rhys and Jordan - were ice skating. There were no meltdowns, no shameful family episodes, no tears, nor screams, nor slammed doors, no ultimatums - a blessed Christmas miracle. We were tired, mom and I, but we emerged victorious. Mom deserves the claim of victory more than I. She is nothing if not Santa's indefatigable helper. A Christmas machine, made of woman.

I forgot most of the things that I was supposed to do. It just occurred to me yesterday that I instructed Rachel to send Rhys's cousins Christmas presents, but then we forgot his Uncle Pat, my brother. We, that's one way of describing who forgot. There is never a total victory on Christmas. I believe that is instead the more Easterly message.

Even my fragile old bones did a little bit of ice skating yesterday. Rhys wanted me to come out on the ice with him, so that's what I did. The skates were horrible and the ice was made out of frozen gravel, but we did it. His buddy Jordan finally let go of his training buckets and by halfway through the day was out there doing orchestrated ovals with all the old pros. Rhys holds to the side of the rink or to my hand, but he's getting there, slip by little slip. He has requested a skate board for his birthday, so better balance and more confidence will be the next to arrive. I hope.

Then, there was a late lunch and heading home with walkie-talkies in the two separate cars for the boys to marvel at the wonders of short-range radio. On scanner mode they were able to find other local kids that were playing with their new Christmas radios, then have excited little giggling conversations with these other mystery broadcasters.

Who knows, maybe they'll drive big 18-wheeler rigs one day and know all of the CB radio jargon. If Google does not automate the future before we get there. I always dreamed of having a trucker son.

I was going to make a Catcher in the Rye reference but I couldn't remember it, then I couldn't find it online. Something about how it is difficult to appear depressed when ice skating. Maybe I've imagined that memory from that book. I tried to find it once before but no luck. I would have thought that every possible observation from that text would have now been well documented and discussed online, but maybe they've given up on 20th century writing already. The new attitude seems to be centered on dismissing all past pleasures, art, and assumptions. To do away with the past is the first and last of the true rebel's creed. There remains only the unquestioned virtue of the present - sins were of the past, so the past must go. 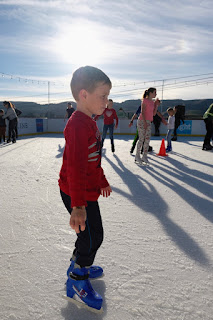 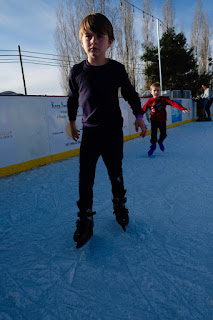 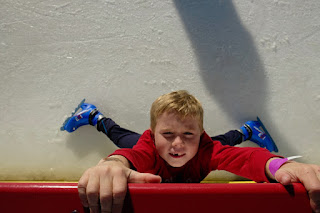 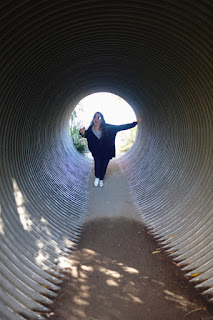 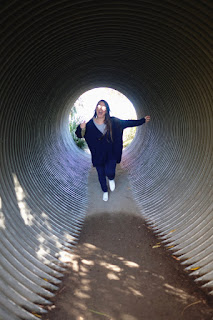 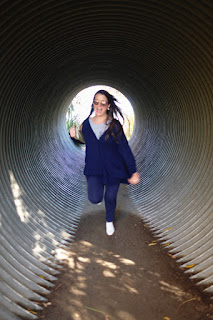 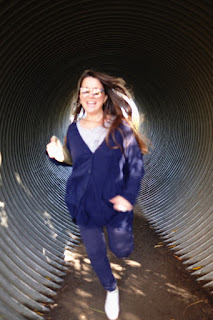 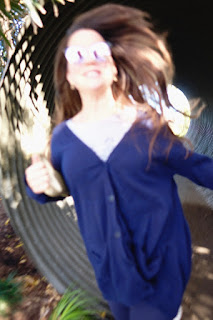