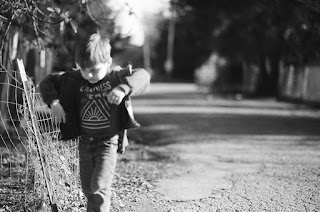 A night in the city, half spent at dinner, half at a nightclub, an increasingly odd experience for me. A person that I had once met many years ago in Tampa was there. Well, he reminded me about the time that I had met him, it sounded familiar enough. Then he asked me about my relationship to a project I worked on with a friend about fifteen years ago. I didn't quite know how to respond. I trotted out the banal observations about a work having a life of its own and it always having different meanings for different people. That, but there was more. I wanted to say things change and that I find myself caring less as time passes, that it's a dj record and I don't dj anymore, that I listen to a lot of country and bluegrass now, but I didn't. In part because I'm not sure how true such a thing is. Not that I don't listen to bluegrass, but the other. Most of all I guess I find it odd and silly that a nearly fifty year old man is not only at a nightclub but is talking at all about some former glory, as if I had been lured into it... Approaching fifty, I have learned in part how to be polite. Best to nod and smile, remember to say thank-you when complimented. The basics. It is Christmas, after all. The wild young man from back then and there has become some other thing, some newly aged monster, having arrived here suddenly as if birthed in middle-age from a stanza by Eliot:

For I have known them all already, known them all:
Have known the evenings, mornings, afternoons,
I have measured out my life with coffee spoons;
I know the voices dying with a dying fall
Beneath the music from a farther room.
So how should I presume?